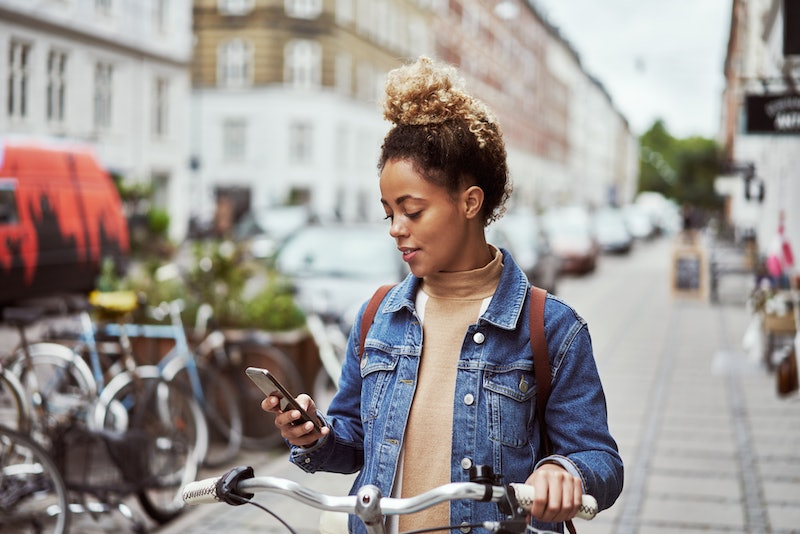 From the endless stories about species extinction to the wildfires ravaging the Mediterranean coast, the deluge of floods that engulfed Europe this summer, and the disappointing news around the COP21 summit, it’s easy to spiral into aimless moods of worry and guilt about the planet and its future.

A recent report by the UN's Intergovernmental Panel on Climate Change (IPCC) certainly made for bleak reading. It confirmed that the past five years have been the hottest since 1850, that sea levels have been rising triply as fast compared to 1901-1971, and practically confirmed that bouts of extreme hot weather have not only intensified since the 1950s, but that they have become more frequent, too. Enough to send anyone into a tailspin, frankly.

With this in mind, it’s hardly surprising that eco-anxiety is a real thing, per medical journal The Lancet. Especially among young people. Defined by the American Psychological Association in 2017 as “a chronic fear of environmental doom” and also known as climate distress or climate anxiety, its symptoms are panic attacks, insomnia, and obsessive thinking; and can worsen overall mental health.

If this sounds familiar, it may be time to do something about it. First things first: you should reach out to your GP if the condition feels unmanageable – they should be able to offer you a number of options.

One possible solution to eco-anxiety is trying to adopt a slightly different mindset. It’s true our planet is in a dire state, but instead of focusing on the damage that’s already been done, you may be keen to focus on what you can do to help tackle the problem. Below, I have five lists that may help. The lists contain a selection of books, films, and podcasts that focus on solutions to the climate crisis. Plus, I’ve included a suggestion of petitions to sign and activists you can follow if you’re on the lookout for actionable steps to take. They may feel like small steps in the grand scheme of things, but they can also be powerful.