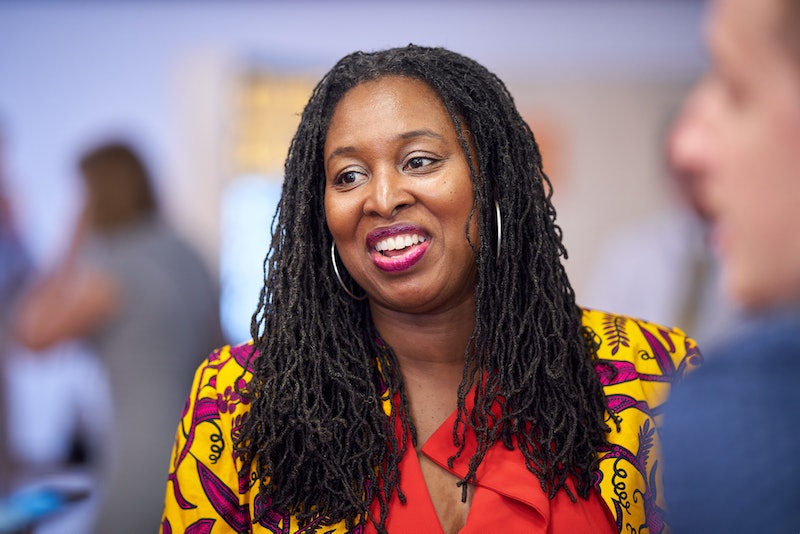 Labour MP and former Shadow Equalities Minister Dawn Butler was stopped by the police on Sunday (August 9) in an incident she has described to the Press Association as “obviously racial profiling." The MP for Brent Central posted on Twitter on Sunday to explain that she had been stopped by two officers while driving in Hackney. She later told Sky News that this incident is indicative of the “cancerous” institutional racism in the Metropolitan Police that needs to be cut out urgently.

In the video recorded by the MP, and shown on Sky News, she can be heard questioning the police officers for their actions. “The way you profile is wrong, what you do is you create an environment where you create animosity,” she says in the video. “You cannot drive around and enjoy a Sunday afternoon whilst Black,” she tells the two police officers while sitting in her car.

The BMW was being driven by Butler's Black male friend, with her in the passenger seat, when it was pulled over by two police cars, the MP explained to Sky News. She was told that the car had been flagged because it was registered to North Yorkshire. It was later discovered that an officer had mistyped in the car's number plate into their system. Butler said to Sky News that profiling cars not registered to an area seemed a “ridiculous way to police" and "very time consuming."

According to gov.uk, there were four stop and searches for every 1,000 white people, compared with 38 for every 1,000 Black people between 2018-2019, with London having the highest stop and search rates. Butler doesn’t believe this method of policing is working. Speaking to Channel 4 News about the incident she said: “85% of stops of Black people result in no further action ... in no other job would you use a system that has a 15% success rate.” She explained. "That’s why it has to change." Butler revealed to the Guardian on Sunday that this is the third time she has been stopped by police as an MP.

The Guardian recently reported that Black, Asian, and ethnic minorities were 54% more likely to get a fine from the police over COVID-19 laws than their white counterparts.

Institutional racism in the police was one of the catalysts for the Black Lives Matter movement this summer as well as many other race-related protests that have taken place in the UK in the past.