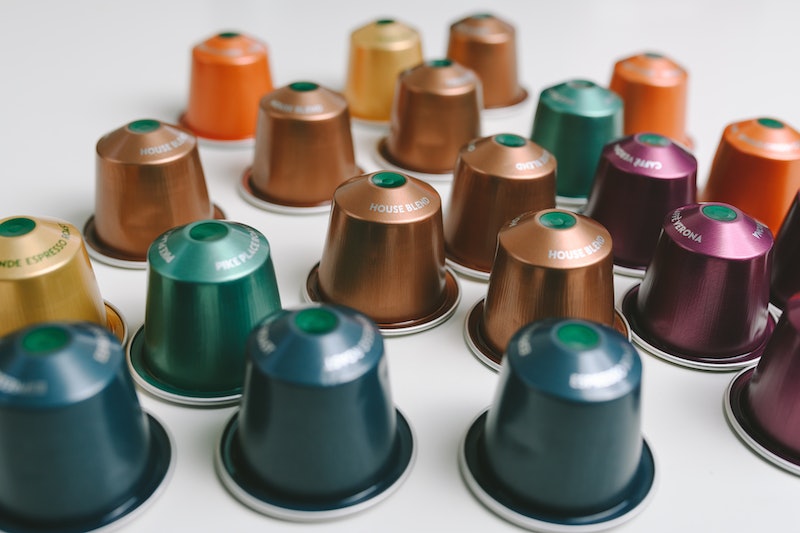 Researchers in The Netherlands have discovered a cheap and sustainable way to produce COVID tests using Nespresso capsules. While the invention is only in the early stages of development and has yet to undergo peer review, it’s a promising prospect that is cost-efficient and easy to do at home.

Described as a “cheap, rapid and simple home test” by researchers at Wageningen University and the Netherlands Organisation for Applied Scientific Research, the aptly named CoroNaspresso test sees the aluminium capsule used as a heating device to activate a simplified Loop-mediated Amplification (LAMP) test, which can identify viral RNA from nasal/oral swabs through an isothermal reaction.

Obviously, it’s not just the capsule that does all the work. Researchers used additional components including a paraffin-based phase-change wax (PCM), a 3D-printed test tube holder, a circle out of foam that helps the capsule float upright, and small vials for the test solution.

So how exactly does it work?

Well, during their experiment, researchers filled an empty Nespresso capsule with 6 grams of wax and the circle of foam, which fits around the lip of the capsule. This was then placed it in hot water, with the foam acting as a buoy.

Once melted, the test tube holder is placed on top of the foam and the vials are put through the holes while the wax is still warm.

The whole thing is then placed back in the hot water, where it stays for 25 to 30 minutes for the reaction in the test solution to work.

Once the time’s up, the CoroNaspresso is left to cool for three minutes. The vials can then be taken out, and the solution will be yellow if the test is positive, and red if it’s negative.

As detailed in the research, Nespresso compatible capsules can also be used and, once made, the CoroNaspresso can be reused and “stored safely at ambient temperatures for months, probably years, ready for use.”

Being in the early stages of development, it’s still unclear as to how long you can leave a prepared device for it to be reused again. But the prospect of being able to reduce waste produced by current testing procedures is an exciting and welcome alternative.

More like this
This Is When Netflix Is Going To Start Charging You For Sharing Passwords
By Darshita Goyal
Here’s Where The NHS Nurses’ Strike Currently Stands
By Sophie McEvoy
Pret & Costa’s Coffee Is The Strongest On The High Street, According To Which?
By Sam Ramsden
Twitter Has *A Lot* To Say About The "Single Penalty”
By Sam Ramsden
Get The Very Best Of Bustle/UK
Sign up for Bustle UK's twice-weekly newsletter, featuring the latest must-watch TV, moving personal stories, and expert advice on the hottest viral buys.