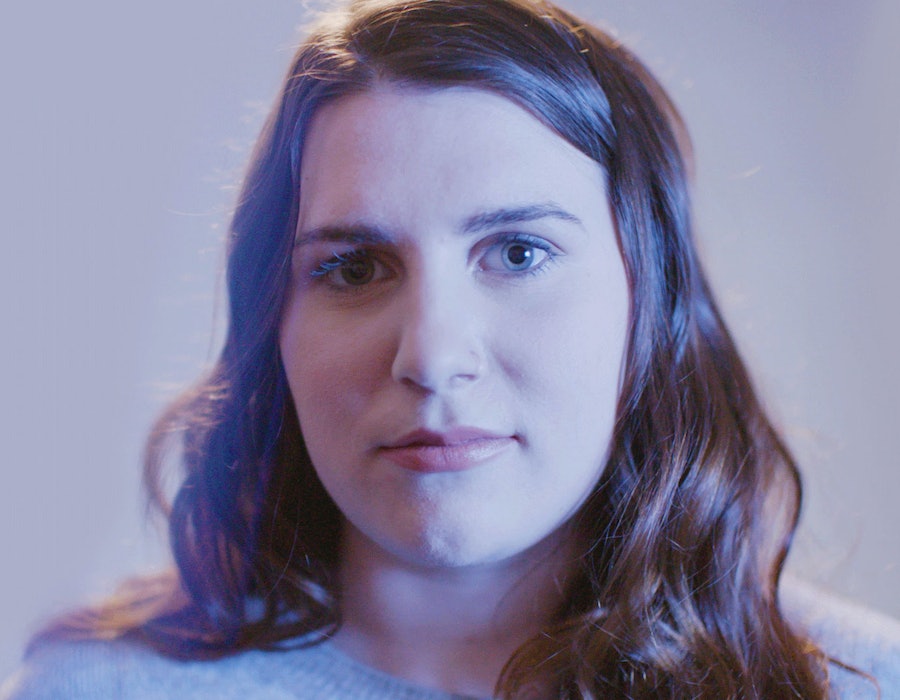 Depression is one of the most common mental health issues face by millennials today, but just because it's a relatively collective experience doesn't mean navigating life with depression is any easier. Dating with depression adds a whole new level of complication, as NYC-based artist Maeve McGlinchey describes in Bustle's My Love Life series.

"Dating when you have depression is interesting," McGlinchey says. "For a while, I was using Tinder as an escape — you can kind of pretend to be whoever you want to be when you're having casual relationships."

However, she also says that people's reactions to revealing she struggles with depression have varied. Though most aren't overtly negative, some people who don't understand the issues surrounding mental health have had reactions that are less than ideal. She went through many ups and downs, until finally finding a partner who understood.

"I'm currently in a relationship," she says. "We met on Tinder, and we've been dating for over a year. I didn't think I was cut out for it."

McGlinchey goes on to say that, with this particular partner, there was one key difference with the way they communicate.

"If I was feeling anxious, I'd let him know," she says. "He was supportive about [mental illness], because he deals with it too. For me, it's motivation to make his day better. We build each other up."

Overall, navigating the dating scene with depression can be a tricky business, but McGlinchey believes that if you're honest with yourself and your partners, finding the kind of relationship you want is absolutely possible.

"The number one thing to keep in mind when dating someone with depression is, don't take it personally," McGlinchey says. "Where a lot of problems arise is when the cause of the emotion is misinterpreted. You can get through it, and you can build a life you actually feel comfortable in."