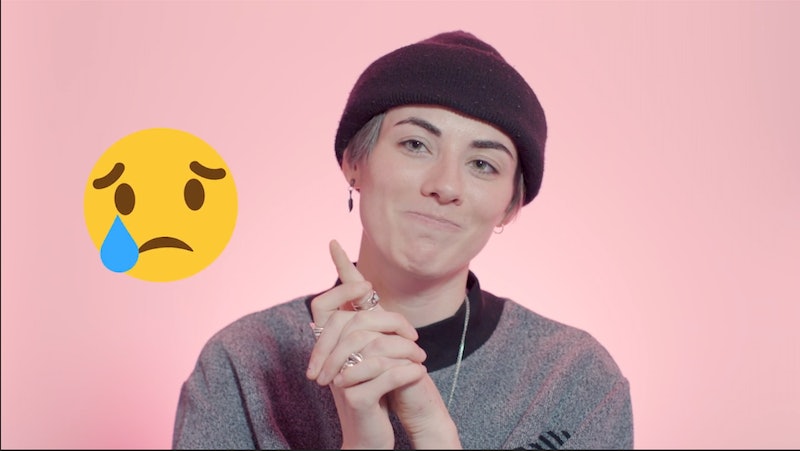 There's no bigger feeling of desperation than trying to figure out how to get your ex back. The longing, rationalizing, reasoning, and despair are truly overwhelming. After a breakup — especially if you're the one who got dumped — it feels like you'll literally die if you don't figure out a way to get your ex back into your life. Needless to say, those overwhelming feelings of panic and sadness can cause you to do some pretty ridiculous things.

If this sounds like you, don't be too hard on yourself. After all, most psychologists equate the emotions we experience with breaking up as akin to grieving someone who literally died. In fact, breakups often spark people to go through all of the stages of the grief process, including denial, anger, bargaining, depression, and finally, eventually, after a lot of tears, acceptance. In other words, it's perfectly normal to resort to some level of groveling after a breakup — your brain literally needs to go through it in order to process.

That being said, just like some breakups are worse than others, some post-breakup bargaining is worse than others, too. In Bustle's Digital Love, a series about dating in the digital age, millennials were asked about the desperate moves they've made to try and get an ex back. Some of them are relatively benign — one guy sent a bouquet to an ex's work — and others are, well, not. Word to the wise: Getting a tattoo on your arm for your ex after they break up with you might not be the move.