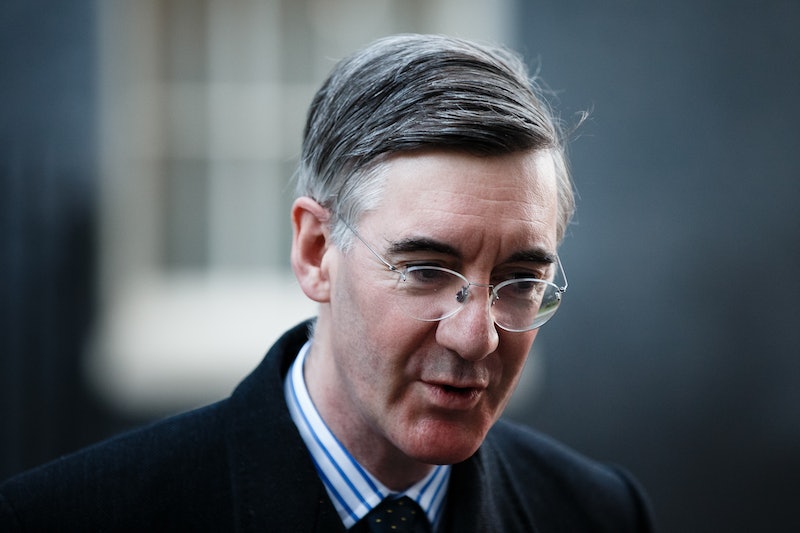 The leader of the House of Commons Jacob Rees-Mogg has been forced to apologise after using racist language in yesterday’s Commons debate. Rees-Mogg used the term “yellow peril” to describe the Liberal Democrats.

The comment came after Conservative MP for Southport Damien Moore said that his constituency was unhappy with the cycle network imposed by the Labour-controlled Sefton Council.

Rees-Mogg replied in response, saying, “I hear gossip that [Mr Moore] is actually working in collaboration, and whisper it quietly, with the Liberal Democrats in his area against these schemes, which I think shows how completely lunatic they must be to have created an alliance between him and the Yellow Peril.”

Following his comment, Labour MP Sarah Owen, who is the first female MP of Chinese descent, tweeted, “In the last 30 mins Jacob Rees Mogg has just used the racist term ‘yellow peril’ in Parliament,” adding in indignation that, “It is 2021 not 1821!”

Rees-Mogg was also called out by Thangam Debbonaire, the Shadow Commons Leader. Debbonaire raised a point of order, and said, “Unfortunately, and I hope that the Leader is doing this unintentionally, the Leader made use of an extremely offensive racist term, I find it really difficult to understand but I am sure it may be possible that he was not aware that it was, in relation to the Liberal Democrats.”

Debbonaire continued, “This use of casual racist phrases, however unintentional, does have an impact. It has a corrosive impact on the fight against racism which I know he shares as an aim.”

Owen thanked Debbonaire for raising the point in another tweet, adding that, “There is simply no excuse for it and it was made worse by the fact the only two MPs of ESEA descent were sat on the front-benches as the words “yellow peril” left his mouth.”

The term “yellow peril” has historically been considered racist and derogatory towards East Asian people. Last year, Donald Trump faced accusations of racism for calling the coronavirus a “Chinese virus,” rekindling echoes of terms like “yellow peril.” The country has seen a slew of anti-Asian hate crimes since the pandemic.

In the UK, there has been a 300% increase in hate crimes towards Britain’s East and Southeast Asian community, since the beginning of the pandemic, according to advocacy group End the Virus of Racism.

More like this
Prince William Condemns “Unacceptable” Comments Made To A Black Guest At Buckingham Palace
By Shahed Ezaydi
The David Beckham Qatar Controversy, Explained
By Sophie McEvoy
MOBO Awards Found Kanya King On The Woman Whose Grit & Determination Spur Her On
By Kanya King
What To Know About Martin Bashir After Watching 'The Crown'
By Bustle UK
Get The Very Best Of Bustle/UK