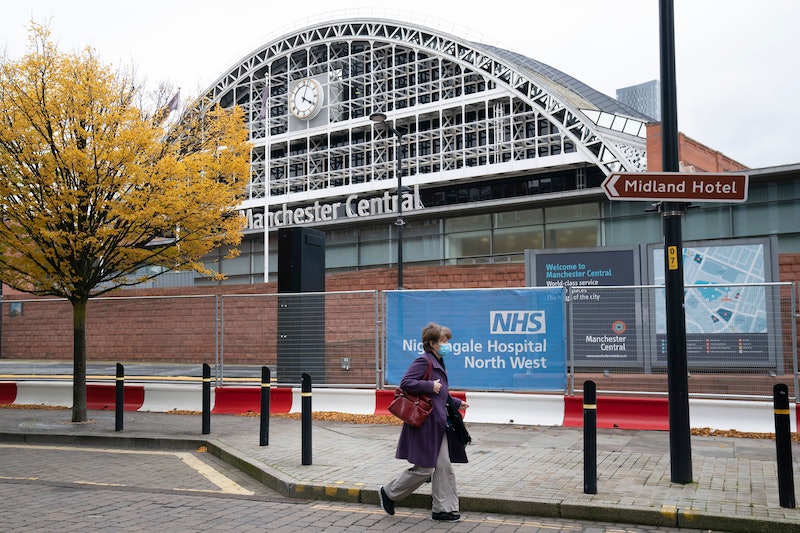 A new study has found that the north of England has been hit harder by coronavirus pandemic, worsening pre-existing regional inequalities. The Northern Health Science Alliance looked at data on all of the fallout of COVID-19 and the lockdown restrictions it has necessitated. They found that, between March and July, 12.4 more people per 100,000 population died from COVID-19 in northern areas of England than elsewhere.

The pandemic has become more than a health crisis. The study also found that the economic cost of the increased mortality in these areas is estimated to be around £6.86 billion a year and the mental health cost is an estimated £5 billion.

Researchers from Manchester, York, Newcastle, and Liverpool universities worked on the study. They pointed to the number of university cities, people living in intergenerational households and poor housing in the north as being key contributors to spikes of COVID-19.

Hannah Davies, a researcher who worked on the report said, “health inequalities between the north and the rest of England have been growing for over a decade. This report demonstrates the impact that has had on the productivity of the region and how it has led COVID-19 to take a devastating grip on the North."

The study found that areas in the north didn't recover as quickly after lockdown was lifted in July and that spike in cases in September has had a devastating effect. Northern areas including Liverpool, Manchester and Lancashire were also subject to strict local lockdowns months before the rest of England entered a second lockdown in early November, hampering economic recovery.

The government was also criticised for failing to extend its 80% furlough scheme to regions in local lockdowns, instead offering to cover 67% of staff wages if businesses were forced to close. It faced accusations of neglecting the North, which were fuelled when it announced it would be continuing the 80% scheme countrywide after the announcement of the second lockdown in England.

More like this
Chris Kaba's Family Continue Fight For Justice After Viewing Police Bodycam Footage
By Sophie McEvoy
Women Around The World Are Cutting Their Hair In Solidarity With Mahsa Amini
By Darshita Goyal
Will Archie & Lilibet Attend The Queen's Funeral?
By Sam Ramsden
Here’s Everything You Need To Know About Operation London Bridge
By Bustle UK
Get The Very Best Of Bustle/UK