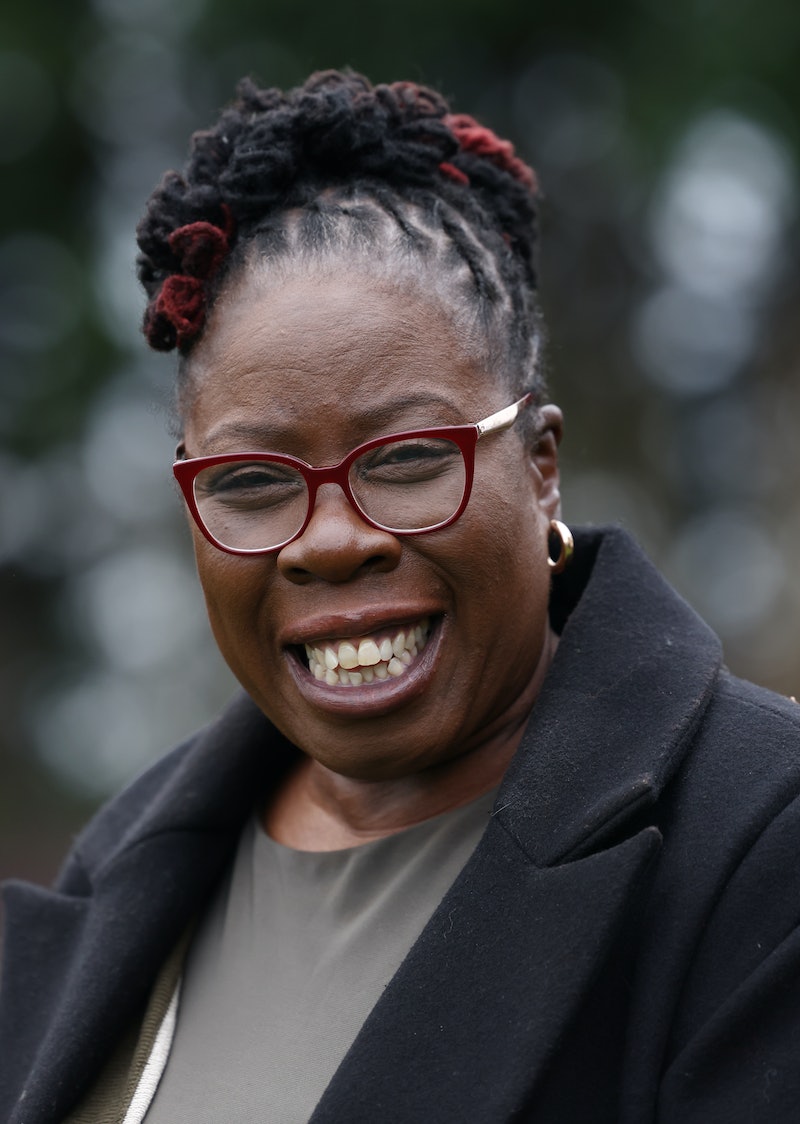 Former nurse and mum-of-five Paulette Hamilton has made history by becoming Birmingham Erdington’s first Black MP. The Labour MP won the byelection, filling the seat left by Jack Dromey MP, who had held the role since 2010 until his unexpected passing.

Upon her victory, Hamilton gave an inspiring speech in which she pledged her commitment to her constituents. “I’m truly humbled and honoured to be elected as a member of parliament,” she said. “I will not take your vote for granted, I have met many of you and I have heard what you have to say and I commit to you now, I will work for you … I will be your voice in Westminster.”

“We heard the issues, we shared our policies and I believe the Labour party is finally turning a corner,” she told the paper shortly after her win. “Labour policies are now actually seeping through. This byelection has shown that with the right campaign, with listening to what the public are telling us and acting upon that [the party can secure more success].”

“I am delighted and I am still pinching myself," said Hamilton. "I never thought I'd be running to be an MP, but the fact that I am now not only the MP for Erdington but the first Black woman - the first woman to ever get the position.”

She will be sworn in as an MP on March 7.