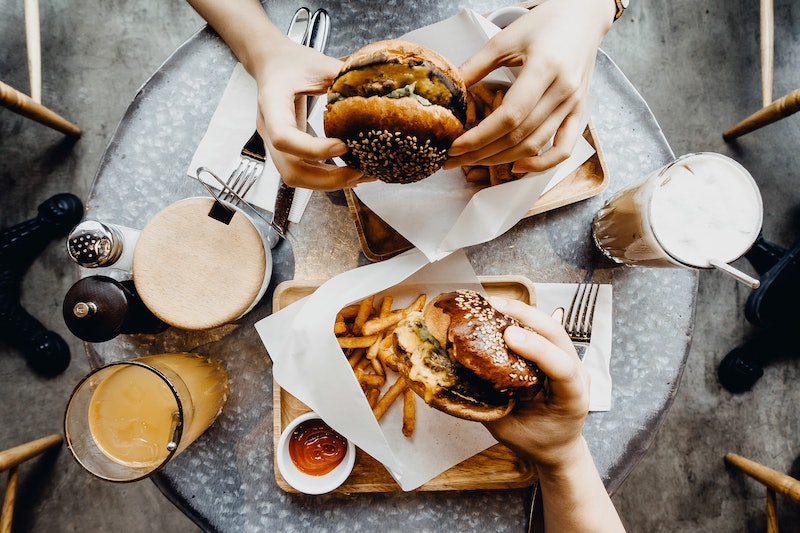 The government announced the Eat Out to Help Out scheme at the start of August in a bid to get people back into pubs, cafés, and restaurants. Despite being scheduled to end on August 31, some venues have decided to extend their Eat Out to Help Out offers. While these deals aren’t part of a government scheme, you might still be able to get your mid-week dinner out for a bargain price. Here's how to find them.

The Eat Out to Help Out (EOHO) scheme offered people 50% off their food and soft drinks up to a total of £10. This applied to individual people at specific venues from Mondays to Wednesdays and meant that a household of five could get up to £50 off their meal. Despite some criticism about the scheme, it has generally been considered to be a success and government figures show that 35 million meals were bought on the scheme in the first two weeks alone.

Speaking about the scheme Stephen Wall, Managing Director and co-founder of Pho, said, “The Eat Out to Help Out scheme has really been amazing. It’s so nice to see our restaurants full of happy staff and customers again. It has certainly benefited our early week figures and seems to have encouraged the British public to dine out safely, as our restaurants are filling up and staying busy throughout the weekend, too.”

The Federation of Small Businesses (FSB) has advised the chancellor Rishi Sunak to extend the scheme into September to give businesses some extra support, but there is no confirmation on whether or not this will happen at the time of writing (August 26). However, some restaurants have taken matters into their own hands and are keeping the deals in place despite them no longer being backed by the government. Our favourites include:

If you're looking to find out whether your favourite restaurant is extending their discounts into September, the best option is to check their social media pages.

More like this
Pret & Costa’s Coffee Is The Strongest On The High Street, According To Which?
By Sam Ramsden
Ben & Jerry’s New Sundae Flavours Are A Chocoholic’s Dream
By Sophie McEvoy
Forestcore Is About To Take Over Your TikTok FYP
By Sam Ramsden
Here’s What TikTok's "Mascara” Trend Is *Really* About
By El Hunt
Get The Very Best Of Bustle/UK
Sign up for Bustle UK's twice-weekly newsletter, featuring the latest must-watch TV, moving personal stories, and expert advice on the hottest viral buys.