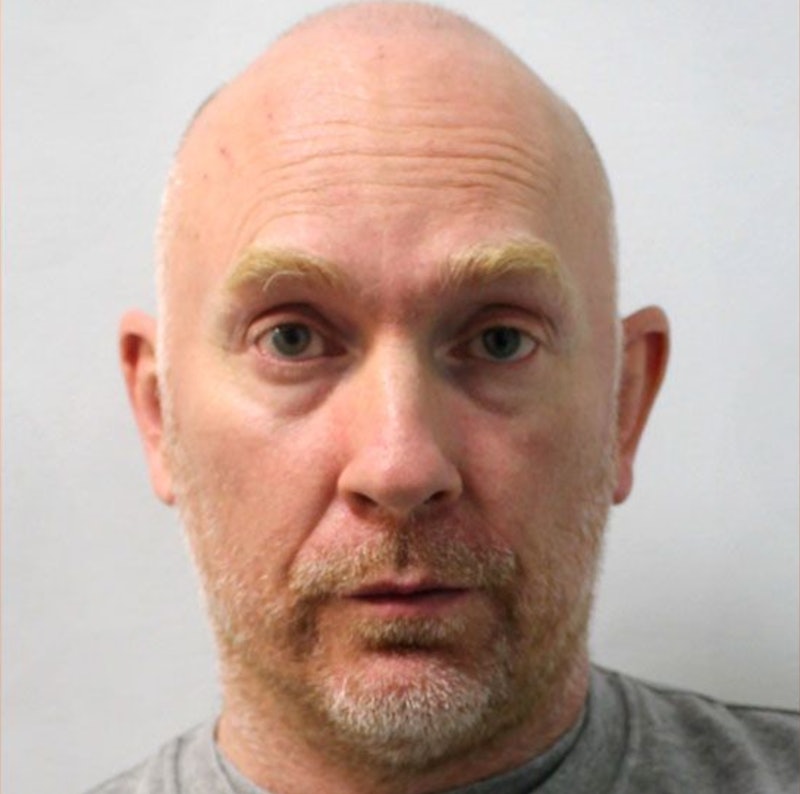 Trigger warning: This article contains references to sexual assault, violence, and death, as do many of its outbound links.

In September 2021, Wayne Couzens was sentenced to a whole-life order for the kidnap, rape, and murder of Sarah Everard. After submitting an appeal against his conviction in October, Couzens is having his sentence reviewed by the Court of Appeal.

On Wednesday (May 5), Couzens’ lawyer Jim Sturman QC said the whole-life sentence initially given to his client was “untenable” given his guilty plea and remorse for the crime. Sturman said that Couzens deserves “decades in jail,” but not a whole-life sentence.

In response, Tom Little QC, who represents the Crown Prosecution Service, said that Couzens’ “criminality was, as found by the judge, a fundamental attack in reality on our democratic life.” While we wait on a decision on the appeal to be released, below are the key moments leading up to this point.

Couzens was arrested on suspicion of kidnap at his home in Kent. Following the arrest, Assistant Commissioner Nick Ephgrave called it “a serious and significant development,” but the “fact that the arrested man is a serving Metropolitan Police officer is both shocking and deeply disturbing.”

Couzens is further arrested on suspicion of murder following the discovery of Everard’s remains in Kent. Following the news, Ephgrave told the public: “Hundreds of officers are working around the clock to establish the full circumstances of Sarah’s disappearance and her murder.”

Appearing at the Old Bailey, Couzens pleaded guilty to the kidnap and rape of Everard and accepted responsibility for her death. However, the former Met Police officer wasn’t asked to enter a plea for murder, per ITV News.

A month later, Couzens pleaded guilty to the murder of Everard. Following Couzens’ plea, former Metropolitan Police Commissioner Dame Cressida Dick issued a statement outside the Old Bailey, saying she felt “sickened, angered, and devastated” by Couzens’ crimes. “They are dreadful, and everyone in policing feels betrayed,” she said. “Sarah was a fantastic, talented young woman with her whole life ahead of her, and that has been snatched away.”

Couzens’ sentencing hearing began at the Old Bailey. Everard’s family was given the opportunity to read their victim impact statements in front of Couzens.

Couzens is handed a whole-life sentence for the kidnap, rape, and murder of Everard. Lord Justice Fulford said the “devastating” and “tragic” crime warranted a life sentence, calling Everard “a wholly blameless victim of a grotesque series of circumstances that culminated in her death.”

After being sentenced to a whole-life sentence for the murder of Everard, Couzens lodged an appeal against his conviction. As a justice official said, the court “expected this” to happen as Couzens “has nothing to lose.”

Following a probe by the Independent Office for Police Conduct (IOPC), two serving Metropolitan Police Service officers and one former MPS officer were charged with sending “grossly offensive” messages on WhatsApp between April and August 2019, which they shared with Couzens. This came to light when his phone was seized following his arrest for Everard’s murder.

Four further charges of indecent exposure were brought against Couzens before Everard’s murder. These four incidents occurred between January and February 2021, and allegedly took place in the Swanley area in Kent.

The appeal against Couzens’ life sentence is submitted and will be part of a “major review” by the Court of Appeal regarding how whole-life orders are used in the system. Couzens’ lawyer has argued that while his crimes were “abhorrent,” his remorse and his guilty plea should be taken into account.

More like this
LGBT+ Men Fleeing Afghanistan Were Denied Asylum By The Home Office, New Findings Show
By Sam Ramsden
The UK's First LGBTQ+ Museum Is Finally Opening
By Sam Ramsden
The Music Industry Continues To Fail Black Women
By Precious Adesina
'The Spy Who Died Twice' Is Based On A Major British Scandal
By El Hunt
Get The Very Best Of Bustle/UK