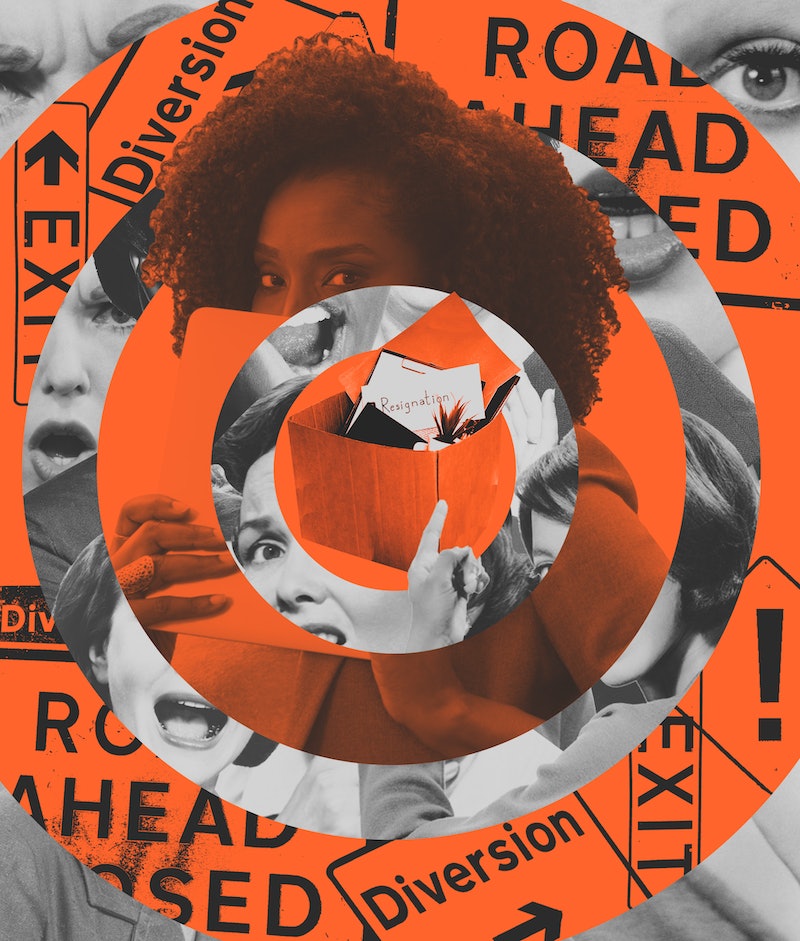 “Quiet quitting” is a trend sweeping the nation, referring to workers who do the bare minimum, aka have some semblance of work-life balance. While it’s been percolating for years, the pandemic exacerbated the rate of quiet quitting: decreases in total members of the workforce have led to existing employees being asked to do more for the same pay, and many have had enough — and they’ve taken to TikTok to share their experiences. It’s not the same as quitting — these quiet quitters aren’t officially part of the “Great Resignation” yet, since they keep their jobs — but it’s a step in that direction.

While you might not yet be brave enough to jump on the bandwagon, you have some co-workers who definitely have. If you want to find out whether or not Sally from marketing has turned in her quiet notice, read on.