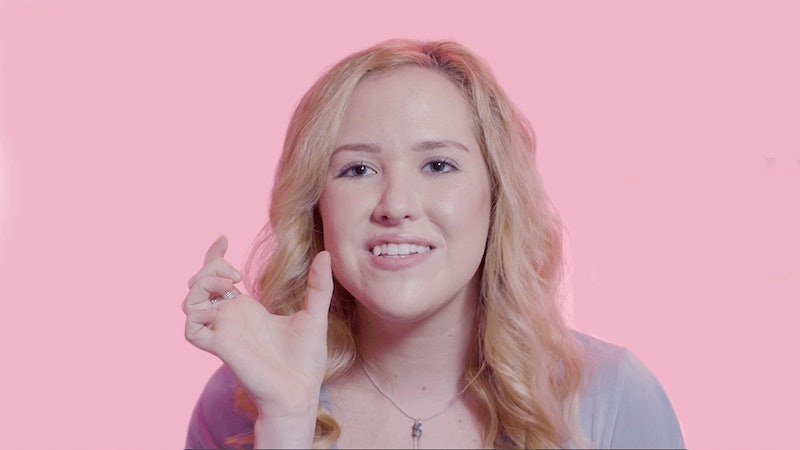 Think about the dating apps you use. What do you love about them? Maybe it's the swiping features, maybe it's the way the app approaches Q&A, or maybe it's simply the fact that looking at it while contemplating your eternal singleness actually gives you slightly more hope about potentially meeting someone in the future. If all of the apps you're using fall short, though, contemplate the following: If you could make a dating app with literally any features in the world you wanted, what would you include?

Before you can answer that question, you kind of need to think about how dating apps actually work. According to an article in Vox, Tinder, for example, uses "an Elo rating system, which is the same method used to calculate the skill levels of chess players: You rose in the ranks based on how many people swiped right on (“liked”) you, but that was weighted based on who the swiper was. The more right swipes that person had, the more the right swipe on you meant for your score."

Of course, other apps like Hinge and Bumble are more complicated, as they ask you to input far more information. Things like smoking preferences, whether or not you want kids, and asking or answering questions all contribute to what might make your profile more likely to show up for someone — or for theirs to show up for you.

If you're still lost in the fantasy of dreaming up your own absolutely perfect dating app, look no further. That's what this episode of Bustle's Digital Love, a series about dating in the digital age, asks millennials to uncover. A group of singles describes what their ultimate dating app would look like, from the nuts and bolts to special filtering features that would prevent any creepy messages from coming through.