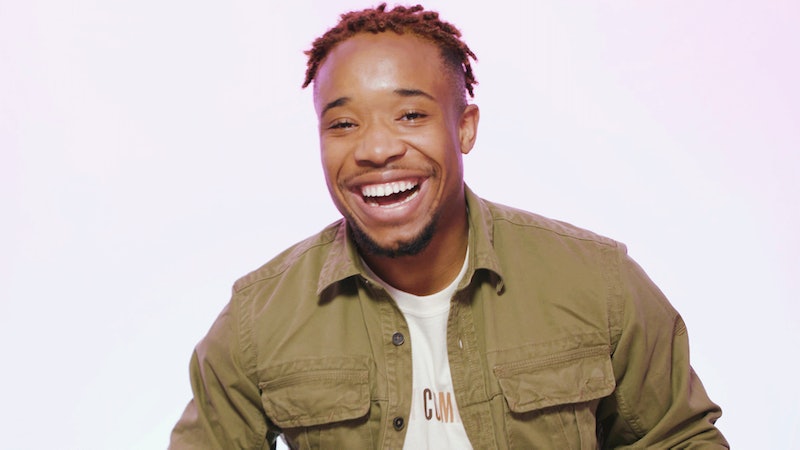 You've probably read plenty of articles about how millennials (those born between 1981 and 1996, roughly) are getting married later in life, but what about having kids? Is it that millennials don't want children at all or, just like with marriage, are they simply waiting until much later to start families?

Birth rates are at the lowest they've ever been, but research indicates that it might not be because millennials aren't interested in having children. In fact, it might simply be a matter of circumstances created by a ton of different factors in addition to getting married later in life, including financial stability, continuing education, and career changes. In other words, millennials have a whole different set of concerns on their plates beyond having children — it's not that they don't want them, it's just that they don't want them right now.

Of course, it's not totally surprising. Millennials look at the world differently than their parents did, and a totally different value system means that there's no longer one "conventional" path to adulthood to take. The world is also an incredibly uncertain place right now, which makes the idea of starting a family all the more overwhelming. And it's not that no millennials are having children, either.

In this episode of Bustle's Digital Love, a series that explores dating and relationships in the digital age, we sat down with a group of millennials to discuss whether or not they want kids — and if they do, why they aren't having them yet. Hear more of what they have to say in the video above.