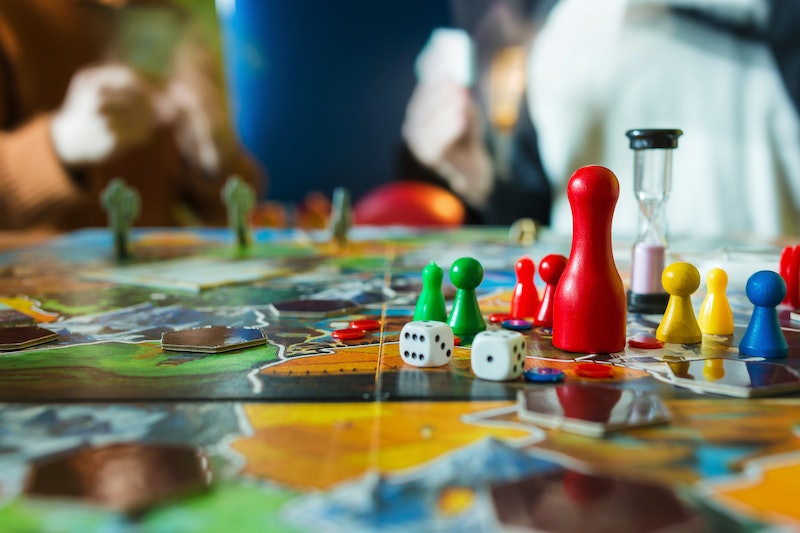 Compelling themes, smart mechanics, comprehensive rules — there are so many factors that need to come together before a game can qualify as one of the best strategy board games for adults. A few classics have survived the years, but as board game popularity reaches its peak (nearly 5,000 new board games were introduced into the US market yearly, according to recent data), more and more favorites are joining the ranks. For tabletop players, that's awesome news — but it's also a lot of options to sort through.

Lately, there's been an influx of adult party games that'll make any game night, but strategy games are a little bit more complex. (They're also significantly more expensive than their card-game counterparts.) For that reason, it's important to know your favorite niches and your preferred involvement levels before you invest in a strategy board game. No one wants to read halfway through the rulebook only to realize they have zero interest in engine building, for example.

I've researched the best strategy board games according to players and reviewers and broken them down into all the most telling categories. That way, you can find one that sounds intriguing to you, so that you can dominate your next game night. And, to help you out, I've sorted them from the simplest to the most intricate games, so you can pick the perfect strategy board game for your group.