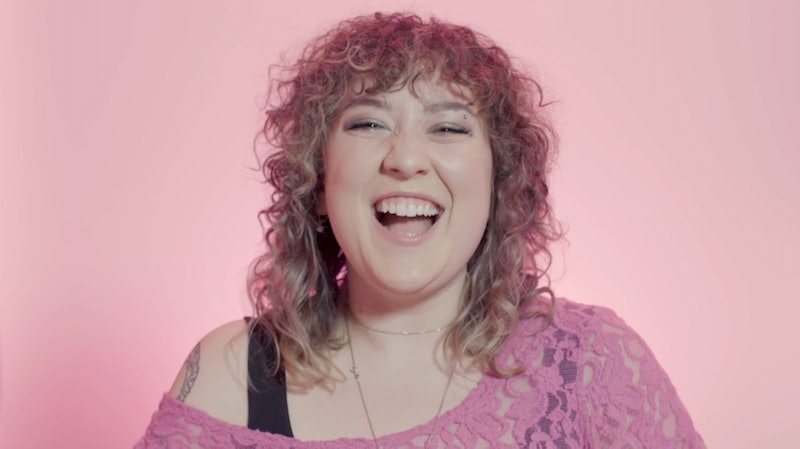 Breaking up is hard to do — except when it isn't. While some breakups are the product of continued conflict, painful emotions, differences in life values, or a misalignment of personal goals, sometimes we break up just because we... feel like it.

That isn't to say that ending a relationship for a "bad" reason means you thought it was arbitrary. After all, as we grow and learn about ourselves in romantic relationships, we develop a list of wants and don't-wants, and honoring what you're actually looking for is how you respect yourself and your values as you move through the world of meeting strangers.

It's also all about preferences; what one person might consider a "bad" reason to break up might be perfectly valid to another. As long as everyone is being respectful and honest, breaking up is never a bad thing, but simply a learning experience. There are millions of people in the world, and if you're not feeling someone's vibe, for whatever reason, it's perfectly valid to chalk up your losses and move onto the next.

That being said, some have definitely said goodbye to their significant others for more substantial reasons than others. Digital Love, Bustle's series about dating in the digital age, asked millennials for some of their "worst" reasons for breaking up with people — that is, the smaller, petty excuses they had for saying goodbye. Some of them might make you laugh, and others you might totally agree with. Check out their responses in the video above.