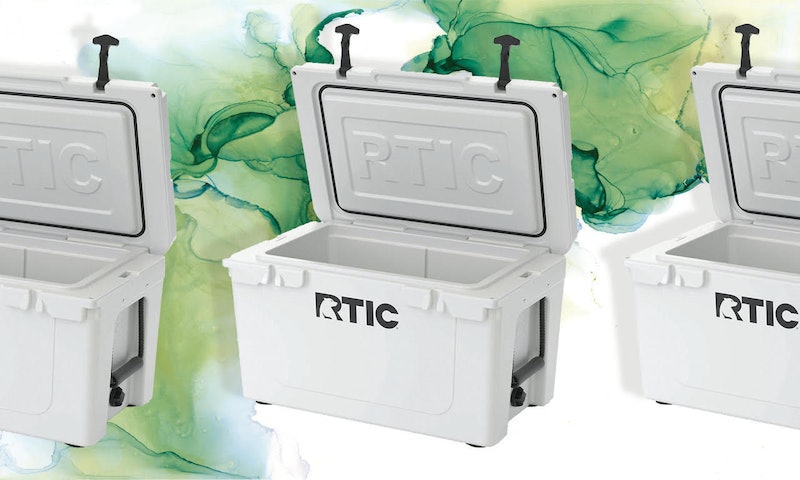 YETI coolers are extremely popular and widely considered an industry standard as far as quality and cooling abilities go. They keep your food and drinks ice cold for exceptionally long stretches of time (sometimes up to 10 days if properly pre-chilled) and they're virtually indestructible. That said, they also come with a hefty price tag. And while this price is well worth it if you can afford one (I've tried them myself and they're indeed amazing), the best YETI cooler alternatives offer many similar features for a fraction of the price.

Before you jump ahead to my picks below, it's helpful to know a little bit about how YETI technology works. There are several things that set the brand apart, the biggest being their roto-molded designs. This type of construction, which is a hallmark of all of YETI hard-shell coolers, uses one thick wall of continuous plastic, which prevents cracks so cold air can't seep out. For this roundup, I made sure that all of the hard-shell models include at least one roto-molded alternative. I also looked for options with thick walls and strong, rubber latches — two other hallmarks of YETI coolers. And if you're looking for a YETI soft cooler alternative, I've included a couple of great dupes that boast thick insulation and rugged shells.

If you're in the market for a high-quality cooler but you're not ready to make the big ticket investment, check out the best YETI cooler alternatives below.