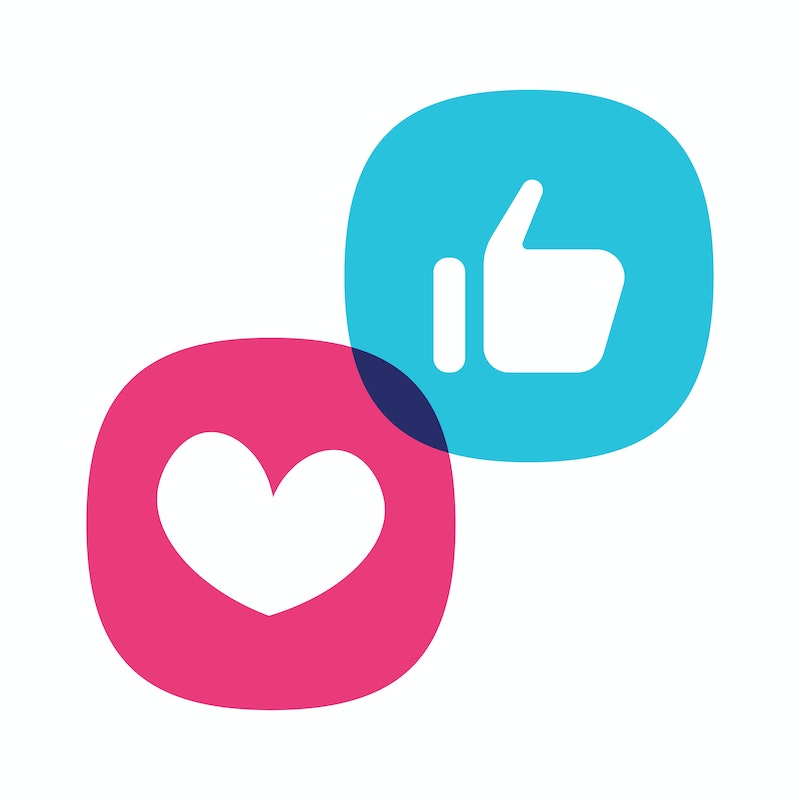 Depending on who you ask, emojis can mean different things. Navigating emoticon etiquette is a minefield at the best of times, but the “thumbs up” felt like pretty safe territory. Until now, that is. Whether you’re agreeing with someone, showing you’ve understood a message, or winding up a conversation that has been trudging on for far too long, the emoji is mostly used to signify a polite “OK, got it.” It also happens to be Facebook’s “Like” icon of choice.

But according to certain Gen Z’ers, there’s a problem with the thumbs up emoji, and deployed in the right circumstances, several posters reckon it’s incredibly passive aggressive. It’s a claim that has been gathering steam for some time. During lockdown, it ended up playing a small comedy role when Ireland’s Chief Medical Officer Dr. Tony Holohan texted the Minister for Health Stephen Donnelly to let him know that medical cases were rising across the country. Donnelly reportedly replied with a thumbs up, and the whole thing turned into a meme, involving tonnes of users replying to his Twitter posts with thousands of the same emoji.

In several Reddit posts from last year, people have also debated the meaning of the emoji at great length. “I started an adult job where we use Microsoft Teams to connect with each other for work,” one user wrote. “Most people at work use the 'thumbs up' reaction all the time. I don't use it much… I still feel like it's such an unsettling response.”

Though some respondents were inevitably being tongue-in-cheek, dramatically branding the thumbs up “hostile” or “hurtful,” the writing is on the wall for the emoji, anyway. A new survey of 2,000 Gen Z’ers by Perspectus Global crowned it as being the top emoji that makes users look “officially old.” It was closely followed by the red love heart, the OK hand symbol, and the tick.

Not sure whether to laugh or cry? Make sure you go for a skull instead of crying-laughter, we wouldn’t want you pulling even more faces from the out-of-date emoji list.

More like this
This Wordle Rival Is Taking Social Media By Storm
By Sam Ramsden
TikTok Has A Genius Old School Hack For Saving Money
By Sophie McEvoy
This Dark Humpty Dumpty Theory Will Haunt You
By El Hunt
What The UK Blocking Scotland’s Gender Recognition Bill Means
By Sam Ramsden
Get The Very Best Of Bustle/UK
Sign up for Bustle UK's twice-weekly newsletter, featuring the latest must-watch TV, moving personal stories, and expert advice on the hottest viral buys.