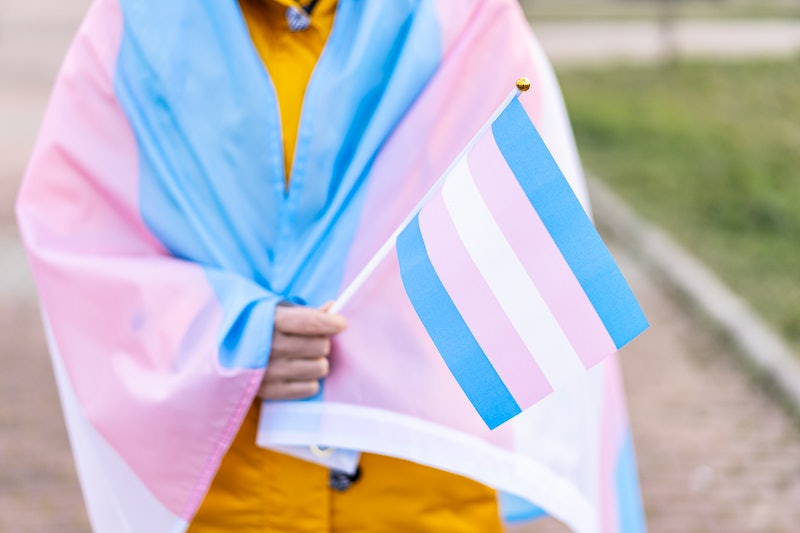 The LGBT Foundation, Terrence Higgins Trust, Positively UK, and George House Trust are just four of the 12 organisations that have expressed their “absolute commitment” to protecting trans rights and trans lives.

In a statement released on July 13, the coalition of charities said that they’re still fighting to eradicate HIV in the UK by 2030 and trans people haven’t just been central to this fight – trans communities have also been deeply affected by HIV.

The groups wrote that “Despite remarkable progress overall in reducing HIV infection, our trans communities experience high levels of HIV and poor sexual health. Discrimination and marginalisation of trans people exacerbate these and other health inequalities.” This statement is backed up by Stonewall’s LGBT in Britain Health Report, in which 62% of trans people surveyed said that they’ve experienced a lack of understanding of specific trans health needs by healthcare staff.

The statement condemned “attacks that our trans communities in the UK are being targeted with, online, in the media, and in person.” They said that the misinformation spread by those who attack trans communities, portraying them as “predatory, deceptive, and immoral,” is similar to the way that people living with HIV have been treated in the past.

The statement isn’t just a pledge of support and alliance but also a call to action to be active allies. “Demanding action on HIV means attending to the intersecting needs of everyone,” it says. “It means standing together against discrimination and attacks on human rights.”

Trans activists and campaigners have played a fundamental role in achieving equal rights and recognition for LGBTQ+ communities in the UK. “It has now been 40 years since the first cases of HIV were reported,” the statement said. “For the last four decades, trans people have been among the leading voices in the response to HIV – within and through our organisations and beyond – demanding change from governments that dragged their heels and speaking truth to power.”

More like this
Footballer Jake Daniels Shared His Thoughts On A World Cup Boycott
By Sam Ramsden
Iran Has Issued A Death Sentence Over Mahsa Amini Protests
By Catharina Cheung, Darshita Goyal and Maxine Harrison
Kit Connor Speaks Out On “Shocking” Lack Of Bisexual Representation
By Sam Ramsden
Wimbledon Alters All-White Kit Rule Amid Candid Period Discussions
By Catharina Cheung and Rachel Mantock
Get The Very Best Of Bustle/UK