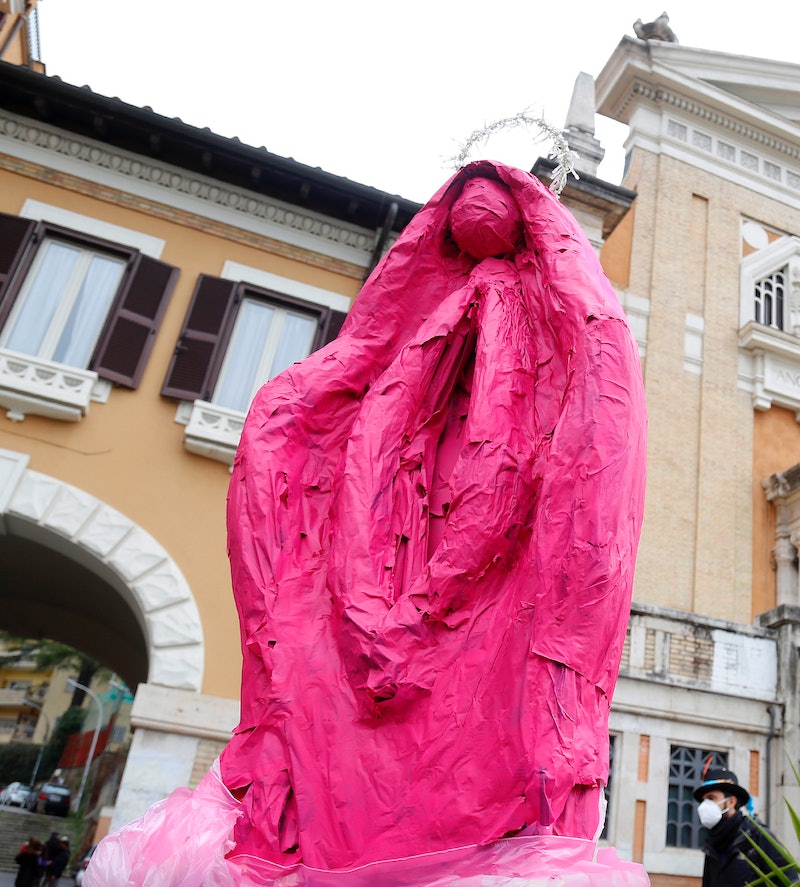 A museum solely dedicated to the wonder that is the vagina? We can’t believe it took the world so long to put this into action. The Vagina Museum, the first of its kind, opened in London in 2019. With a tourist-friendly spot in Camden Market, the celebratory space soon became a destination. But in September of last year, the museum was unceremoniously rendered homeless due to a leasing issue. A statement on the museum’s official Twitter profile read: “Camden Market will not be renewing our lease. They’ve decided to turn the Vagina Museum’s premises into a clothes shop, instead. We’ve asked about alternative buildings within the market, and they haven’t offered anything fit for purpose.”

Now, six months later, the Vagina Museum is officially back in business. Well, almost. On Mar. 19, the revolutionary space will open in its brand new location in London’s Bethnal Green. And in what appears to be a win for the company, this new dwelling is significantly bigger than the old spot.

Visitors can expect to see an updated edition of its noteworthy “Periods: A Brief History” exhibition. The Vagina Museum’s website says of the educational display: “This exhibition highlights just a few of the multiple facts and stories from throughout history that highlight the ongoing issues that surround periods, how they are perceived, and how a lack of understanding and provision for them has impacted on the lives of people.”

The Vagina Museum project was initially introduced in 2017 through a series of pop-up events across the UK. The company continues to hold educational talks and meetings, in an effort to destigmatise discussions about vaginas and periods.

World’s first Vagina Museum
More like this
5 Ways To Stand In Solidarity With Women In America From The UK
By Sophie McEvoy
The UK Abortion Laws In 2022, Explained
By Sophie McEvoy
Side Character Energy Has Arrived — Here’s What That Means
By Sophie McEvoy
Aesop's Queer Library Is Open
By Tomi Otekunrin
Get The Very Best Of Bustle/UK