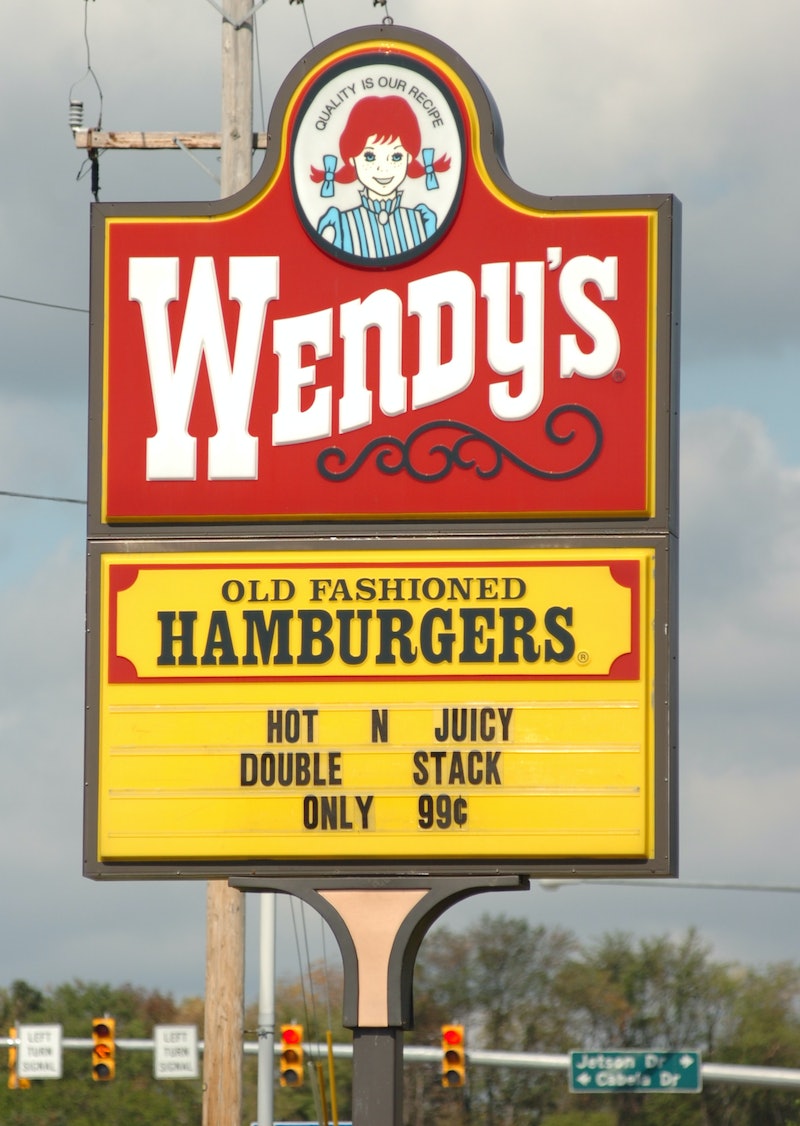 Remember the chicken sandwich wars that took over the US last year? Well, it’s time to get in on the action as American burger giant Wendy’s is finally heading to the UK and it looks set to rival fast-food franchises McDonald's and Burger King.

Wendy’s is the US second-largest burger chain, yet hasn’t operated in the UK for close to two decades. However, after claiming to have “dethroned” Burger King in the US, Wendy’s is ready for a huge “European-wide expansion.”

Wendy’s is expected to make its huge return to the UK with 400 new stores nationwide (and potentially 12,000 new jobs), with the first expected to open in Reading, followed by Stratford and Oxford, next month, says BBC News.

And good news for takeaway fans, you’ll be able to order Wendy’s delivery to your home via Uber Eats.

So what’s on the menu?

Well, the full menu has yet to be announced, however, as BBC News reports, Wendy’s menu will be “tailored to the British market, including more vegetarian options.”

The burger giant will be bringing its signature Dave’s Burger to the UK, made with a quarter-pound of fresh beef, cheese, lettuce, tomato, pickle, ketchup, mayo, and onion all on a toasted bun. It could be a tasty rival to the McDonald’s quarter pounder. Time will tell.

Wendy’s much-hyped Spicy Chicken Sandwich is on its UK menu too, says The Sun confirming Wendy’s will also introduce UK fast-food lovers to their signature Wendy's dessert: the Chocolate Frosty.

Upon the launch, a Wendy’s spokesperson said: "The UK launch will spearhead a European-wide expansion as Wendy's looks to build on strong growth on the other side of the Atlantic, where the brand last year dethroned Burger King to become the No 2 player in the US hamburger market."

With a lot of burger joints to choose from already, it’s safe to say fast-food lovers be spoilt for choice in the coming weeks.