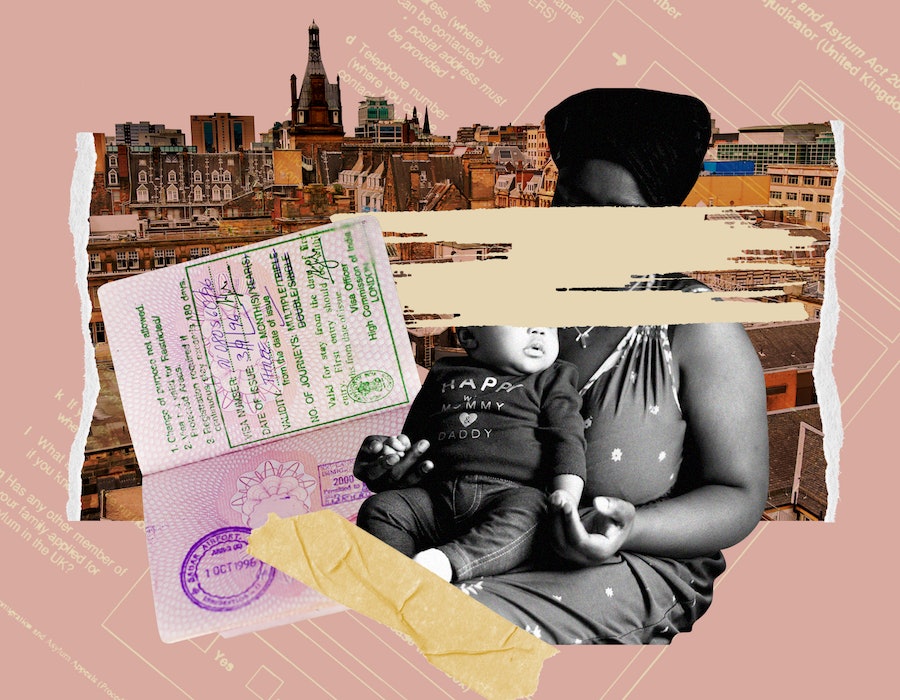 On August 22, Mercy Baguma, originally from Uganda, was found dead in her Glasgow flat with her one-year-old malnourished son by her side. BBC News reported that she was discovered "after the sounds of her son crying were heard". Baguma had been seeking asylum in the UK, and her death is being treated as unexplained but not suspicious. Her son, Adriel, was taken to hospital and discharged on August 24, and is now living elsewhere with his father, who is also thought to be seeking asylum.

Who Was Mercy Baguma?

As charity Positive Action for Housing writes, Baguma had only moved to Glasgow two months prior to her death, and it's believed she lost her job "after her right to work in the UK expired," per BBC News. Baguma had contacted Positive Action several weeks before asking for help, stating that she didn't "have enough money to look after herself or her child". African Challenge Scotland also posted on Twitter that they'd given Baguma food parcels on July 6, sharing a video of her thanking volunteers for the essential items.

It's understood that Baguma was due to move into a flat operated by private firm Mears on August 19, a Home Office contractor that has recently been the subject of controversial reports concerning its treatment of tenants, the majority of which are asylum seekers. But as friends of Baguma told Positive Action, they hadn't heard from her since August 18.

Following her death, a GoFundMe appeal was set up to help her son and cover end of life costs with a goal of £10,000 – at the time of writing donations have already exceeded £40,000. "She was an amazing mother, sister, best friend loved by all," the appeal reads. "Mercy was always positive and always put her family first, especially her son. Her smile made everyone so welcome and comfortable."

"Please consider helping out her loved ones through this difficult time as they navigate this tragedy and move forward in life without her," the statement continues. "Donations will go directly to her son and family to help with end of life costs and future expenses." 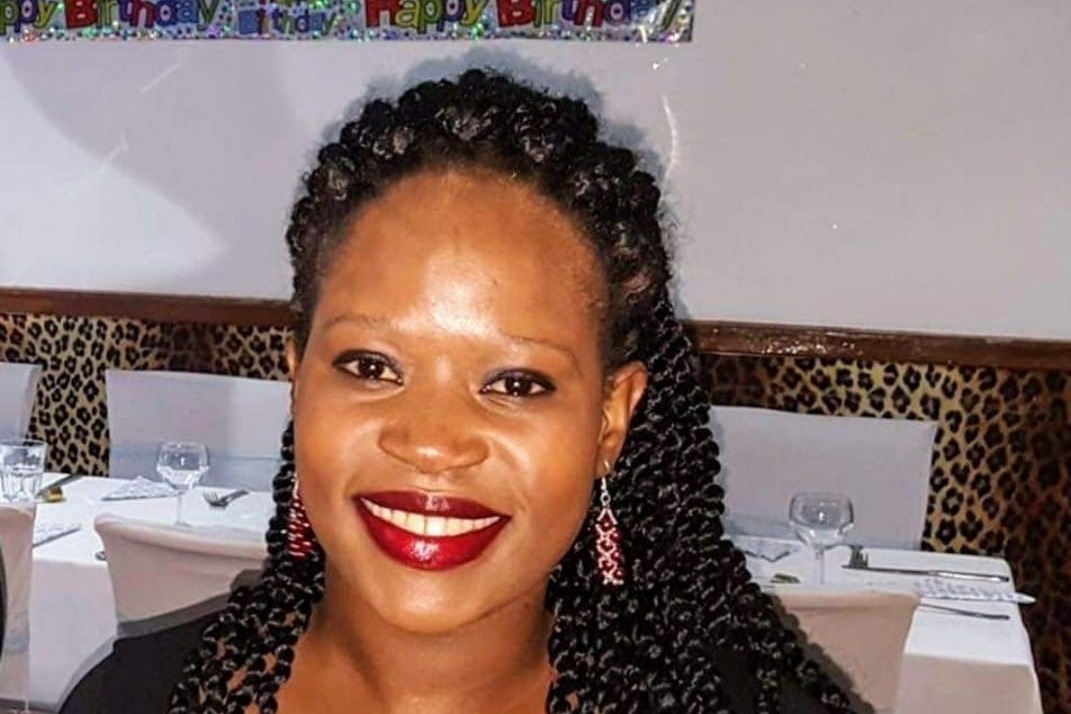 What Has The UK & Scottish Government Said?

Speaking at First Minister's Questions, Nicola Sturgeon expressed her condolences for the family, saying she found herself "consumed by sadness" as well as feeling angry at the state of the UK's asylum system. "We knew this before this tragedy, but it is underlined by this tragedy — the UK asylum system is not just broken, it is deeply inhuman and it must be changed," Sturgeon said.

"People who come to Scotland because they need a place of safety should have our support, and that is even more true right now at this time of crisis," Sturgeon continued. "We need wholesale reform of our asylum system and we need to start from the principle of dignity, of empathy and of support for our fellow human beings who come to this country, seeking support at desperate and dismal times of their lives."

"I would appeal to the UK government to look into their hearts as a result of this case and finally make the changes that are needed to housing."

Via BBC News, a Home Office spokesperson said: "This is a tragic situation and our condolences go to Ms Baguma's family. The Home Office takes the wellbeing of those in the asylum system extremely seriously, and we will be conducting a full investigation into Ms Baguma's case."

Positive Action notes that "the Crown Office has said the Procurator Fiscal has received a report in connection with the 34-year-old's death and an investigation is underway." This was also confirmed by a Police Scotland spokesperson.

The Problems With The UK Asylum System

Prior to lockdown, as Sturgeon points out, there have been major problems with the UK's Asylum System. As Sky News reports, asylum seekers "are generally not allowed to work in the UK and receive £35.75 in benefits each per week". They can only apply for permission to work if "they have waited over 12 months for an initial decision on their asylum claim or for a response to a further submission for asylum," the House of Commons writes, "or they are not considered responsible for the delay in decision-making."

COVID-19 has exacerbated the issues of asylum seekers like Baguma, resulting in "the number of migrants with no recourse to public funds who have applied for destitution funds" increasing dramatically, "by 572% in the months spanning the pandemic," Labour MP for Leicester East Claudia Webbe wrote in an op-ed for The Guardian. "This means that nearly 3,000 migrants facing total hardship could be waiting to hear if they and their families will be able to avoid severe poverty."

In Glasgow, campaigners "are calling for an independent inquiry into an asylum seeker accommodation crisis" following the death of Baguma, as well as the attack at Glasgow's Park Inn hotel in late June, and the death of 30-year-old Adnan Walid Elbi at the start of May, who was found dead in temporary hotel accommodation.

"Since lockdown began, we are witnessing a humanitarian crisis in Glasgow. We are working on the ground with the support volunteers, and see first hand the misery being created by the asylum process," Robina Qureshi, director of Positive Action in Housing said in a statement. "The question remains, why are mothers and babies being left to go hungry in this city, why is it being left to charities and volunteers to pick up the pieces? Does society have anything to say about that other than call them a drain on society?"

"Would this mother be alive if she was not forced out of a job by this cruel system that stops you from working and paying your way because a piece of paper says your leave to remain has expired? I'm sure Mercy's son will want to ask this and other questions once he is old enough."

What Can I Do To Help?

As well as the GoFundMe set up by Baguma's family and friends, there are a number of ways you can help to prevent similar tragedies. You can sign the #JusticeforMercy petition hosted on Change.org, which is calling on the Scottish parliament and the UK government to give more support to asylum seekers in similar situations to Baguma.

Glasgow-based charities Refuweegee and Glasgow Night Shelter are looking for food and item donations to help with emergency accommodation, and welcome packs for "forcibly displaced people" arriving in the city. And if you or someone you know has a spare room, Room For Refugees is looking for volunteers to offer it to those in need. If you can't host, any donations will go towards "small crisis grants given to destitute refugees without recourse to funds".