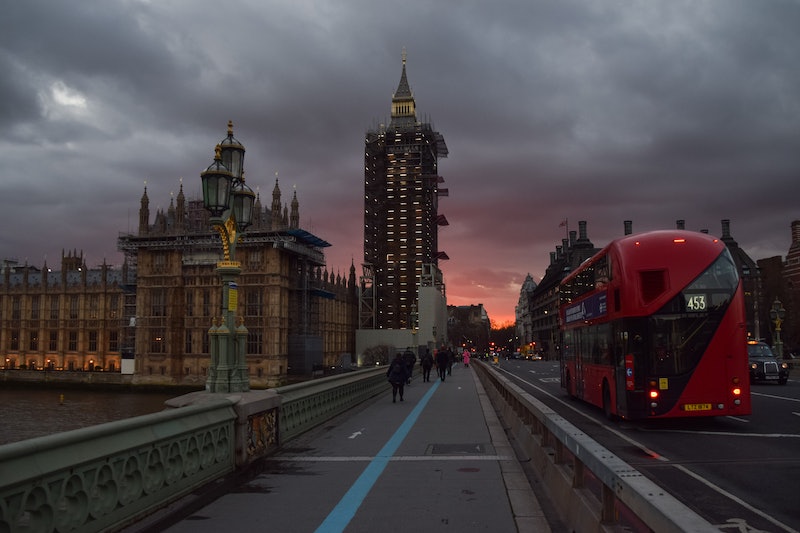 The government has announced the first ten projects involved in Festival UK 2022. This is a working title and the £120 million celebration was also dubbed the “Festival of Brexit'' by MP Jacob Rees-Mogg. However, organisers are trying to get away from the political aspects of the event, according to the Independent. The Guardian said it will be a nationwide celebration of British food and produce, weather, and creativity which aims to bring people together.

The plans for a celebration of Britain leaving the EU were first introduced by Theresa May when she was Prime Minister. They’ve been supported by Boris Johnson’s government and on March 23 it was announced that ten organisations and groups had had their pitches accepted and they’d been given the go-ahead to start planning the festivities. It’s currently unclear when Festival UK 2022 will go ahead and it’s likely to depend on COVID-19 regulations. However, the Independent reported that event’s organiser Martin Green described the planned events as “open, original and optimistic”.

According to the festivals website more than 500 organisations and creatives applied to be part of the events. They came from STEM and arts backgrounds. 30 teams were accepted to develop their idea and then 10 were selected to take part. The teams include 59 Productions who are a collective who bring together cosmology, biology, projection technology, STEM education, and poetry to ask big questions about the world we live in. Nerve Centre brings together astrophysics, AR, and art to show what it’s like to look at the earth from space and Walk The Plank is a collective that focuses on the beauty of the outdoors.

The Independent explained that the announcement has gained some negative attention due to the £120 million project price tag and its political links to Brexit. It’s been reported that critics have said it’s a political event.