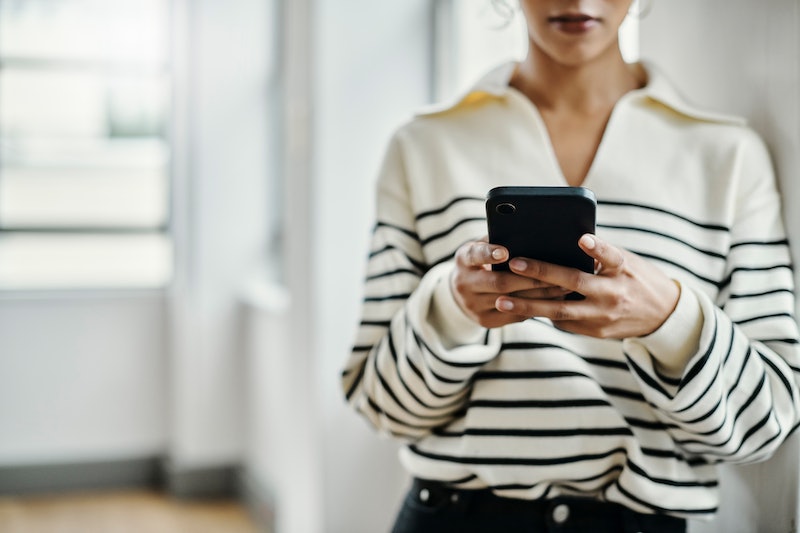 Since Elon Musk took the helm at Twitter on Oct. 27, he’s announced some of the plans he has in store for the app. Such plans include a subscription model called Twitter Blue, which will cost $8 per month and grants paying members verified accounts, the ability to upload up to 42-minute videos, and an ad-free experience. Some moderation tools, like verification loss following a name change on your Twitter account and a new approach to fact-checking, are also on Musk’s radar. Following the news of these changes on the platform, many Twitter users are turning to other social media sites, one of which is Mastodon.

If you’re unfamiliar with Mastodon, you’re not alone — the platform nearly doubled its user size in the week after Musk’s acquisition became official, according to BBC. The interface is similar to Twitter’s, with posts of up to 500 characters (called “toots” rather than tweets) that can be liked, replied to, and reposted. You can follow others and gain followers yourself, but the key difference is that Mastodon is decentralized — it is not owned by one person or one company — and it uses servers to help differentiate content and create online communities.

Below, everything you need to know about Mastodon, including how to create an account and what exactly a “server” is, in case you are looking for a new social media platform to join.

Eugen Rochko, a software developer from Germany, launched Mastodon in 2016 after becoming dissatisfied with the direction of Twitter and its centralized model. That’s why Mastodon is decentralized, because “instant global communication is too important to belong to one company,” the Mastodon site states. The platform uses a server model, and each server is owned and operated by independent entities — many of which are free, though some server owners ask for donations to support their unpaid work.

What Is A Server On Mastodon?

Each of Mastodon’s 4,000 and counting servers houses its own online community (similar to a subreddit). These servers are themed around locations and interests, and there are tons to choose from. Servers act as a jumping-off point to find other users within your niche and though you can follow individuals from different servers, you’ll be automatically receive content from your original server’s feed.

Your chosen server will also become part of your username, so people outside of your server will need to know your full account name in order to find you and follow you. Within your server, you can look up users by just their short username.

Go to the Mastodon site or download the smartphone app to create your account. When you click the “Create account” button, you’ll be prompted to choose a server and can filter the available options by continent. Once you choose which region you’re a part of, you’ll be directed to a page that includes a thorough list of servers including short descriptions and, in some cases, a preview of the content.

Some servers have a “Create account” button underneath their description while others have an “Apply for an account” button, which means there are some criteria in order to be accepted to those servers, like different moderation rules you’ll have to agree to. Joining a server may not be instantaneous because each one is operated independently and individual moderators approve new members.

Once you choose a server, you can create an account by filling out a display name, username, email address, and password. Your account can only belong to one server, though you can still interact with content from others. You’ll be prompted to read the site’s privacy policy and can then create your account and begin posting as you please once you’re accepted to your chosen server.

How Is Mastodon Moderated?

Mastodon does not have any crystal clear moderation tools in place quite yet, but since servers are independently maintained, each one’s manager can block people or posts. Alternatively, users can submit problematic posts to the server’s owner for them to address.

It all comes down to preference, but people who have tried Mastodon already have some thoughts. Some have already decided it's better than Twitter, calling it “bolder” and comparing it to a co-op. Meanwhile, some are pro-Mastodon... yet still tweeting their opinions.

Although the interface experience will likely run smoother as users spend more time on the platform, people are not holding back about how confusing it is at first.

Ultimately, you’ll have to give Mastodon a fair shot before you make your call. To each their own.