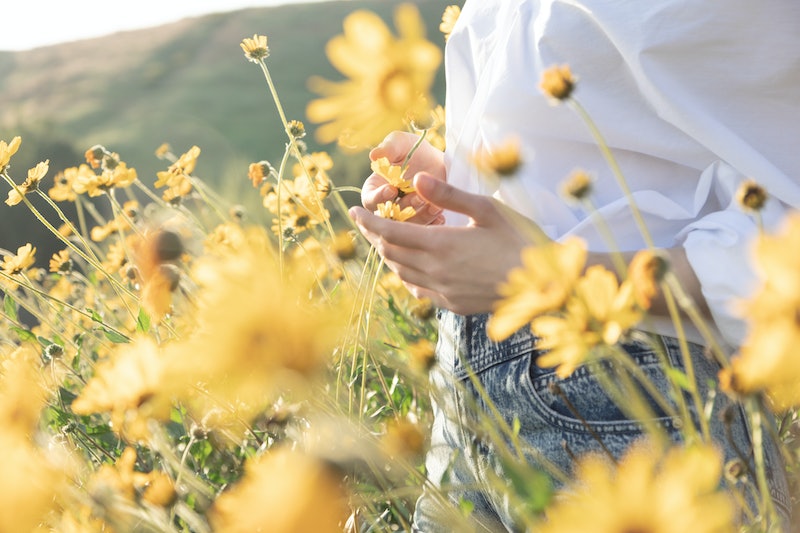 If you believe in numerology, which is the belief in the divine relationship between numbers and events, there's a lot you can do to interpret your personality based on the date during which they occurred. And if you don’t already have your birth chart done and dusted, you’ll want to phone home and ask “what day of the week was I born?” and get other important dates handy to learn more about their significance. Your life path number, which can help you see what your purpose or mission is, requires you to do some math with your full birthdate, while other big numbers, like those that correspond to your full name, for instance, or some combination of your birthdate and name, add to your numerology chart. All those components boil down to single-digit numbers, which correspond with personality traits. So what does the day you were born say about you?

First, note that there's a difference between your full birth date, and the actual day you were born. While numerology addresses the former, the latter is more of a planetary thing. Interestingly, the days of the week are actually named after planets or other stars in Hellenistic astrology: Sunday is sol, or Helios, the Sun; Monday, lunes, lunedi, or lundi in Spanish/Italian/French is luna or Selene, the Moon; Tuesday, martes, mardi or martedi in those romantic languages, is Mars; Wednesday (miercoles, mercoledi, mercredi) is named after Mercury; Thursday (jueves, giovedi, jeudi) is Jupiter; Friday (viernes, venerdi, vendredi) is Venus; and Saturday (sabado, sabato, samedi) is Saturn. The planets, in turn, are named after Greek and Roman gods and goddesses, and thus they tend to have their own distinct personalities, which can correspond with days of the week, and leave their marks on those born on each day.

And, of course, if you're getting real deep, there's the popular nursery rhyme, "Monday's Child" that harkens all the way back to the 16th century:

Monday's child is fair of face

Tuesday's child is full of grace

Wednesday's child is full of woe

Thursday's child has far to go

Friday's child is loving and giving

But the child who is born on the Sabbath day

Is bonnie and blithe and good and gay.

Numerology expert, medium, tarot card reader, and clairsentient Seth Vermilyea tells Bustle that adding planetary influence to number theories helps to round out the characteristics of people based on the day they were born. “History will often gender and stereotype individuals,” Vermilyea says, explaining that using tarot can help to predict what people’s “attitudes and actions” will be like.

Want to decode your innate traits, or learn more about your loved ones on a mystical level? Here's a closer look at what the day you were born on says about you.