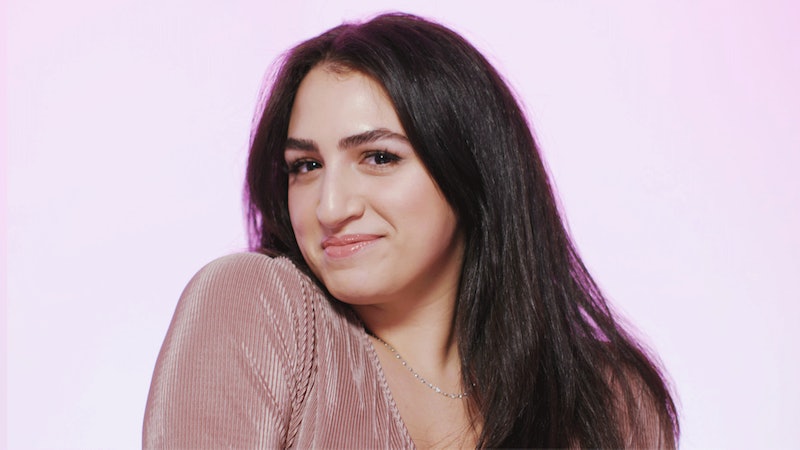 There's a lot that comes with the decision to sleep with an ex. After all, you two went through it together; you had a whole relationship, plenty of highs and lows, followed by what was most likely a painful breakup — after all, what breakup isn't? So after all that pain, all that heartache, and (hopefully) all that processing, why would some even consider the remote possibility of sleeping with an ex?

Studies show that the reasons you might feel compelled to sleep with an ex are (surprise) complicated. Some people get down to business with an ex because they're bored, and sleeping with someone you're familiar with is a lot easier than trying to get to know someone new. And some sleep with their ex as an attempt to get over them, kind of like a final physical goodbye to the person you once loved.

For others, the reasons are more emotionally dangerous. Some seek out sex with their exes in an attempt to prolong the relationship — the act itself isn't an attempt to move on and recover, but a plot to renew the closeness and intimacy you once shared. Of course, this rarely works out the way people want it to, so if this sounds like you, exercise caution to avoid getting heartbroken.

Digital Love is a series that pairs research with real answers to explore dating and relationships in the digital age. In this episode, we asked these singles if they have hooked up with an ex, and guess what: they did. Their reasons are varied, but if you've ever experienced a longing for someone you used to be with, they're also totally relatable. Hear more of their stories in the video above.