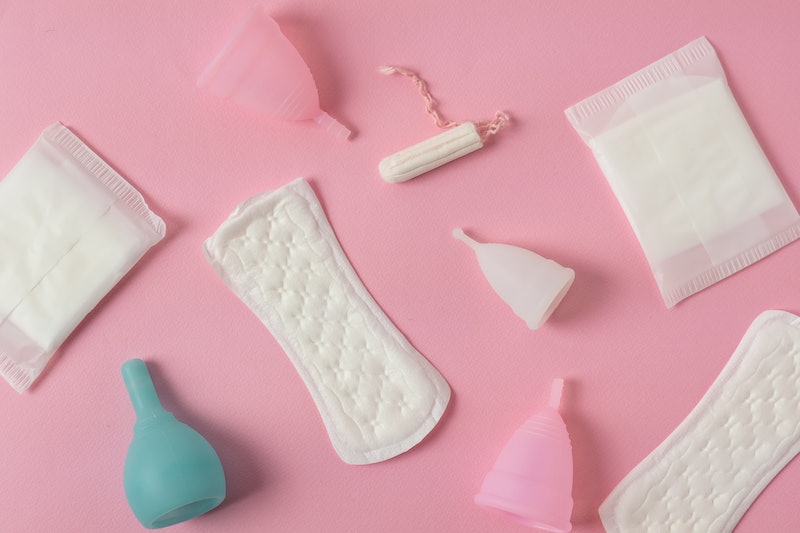 More than a third of young women and girls are experiencing period poverty in schools and colleges. According to a recent survey commissioned by the charity Girlguiding, 30% of the over 2,000 girls surveyed found it challenging to acquire menstrual care products during the school day.

While 35% said period products were available in school toilets, 32% said they could only access them by asking a teacher. More than half (54%) felt uncomfortable asking, and 30% felt embarrassed. “The whole idea of a period is taboo and no one really talks about it in school,” one girl told Girlguiding. “Trying to avoid girls running into that situation is really important,” said another.

In 2020, the Department for Education started its Period product scheme for schools and colleges in England, which provides free access “to a wide range of period products in the most cost-effective and efficient way.” Similar schemes were also introduced in Scotland and Wales in 2017 and 2018. Northern Ireland began a pilot scheme in 2021.

However, this scheme will end in July 2022, leaving students vulnerable. Girlguiding insists that the DfE should reevaluate and extend this scheme. “We want the Department for Education and counterparts in devolved nations to do a full evaluation and make the changes needed so that everyone can access the period products they need,” Girlguiding advocate Caitlyn told The Guardian.

In response, the DfE said it continues “to work with schools to tackle period poverty, providing advice and support on ways to promote the scheme to pupils that avoids embarrassment or stigma, and to involve pupils in what products should be ordered.”