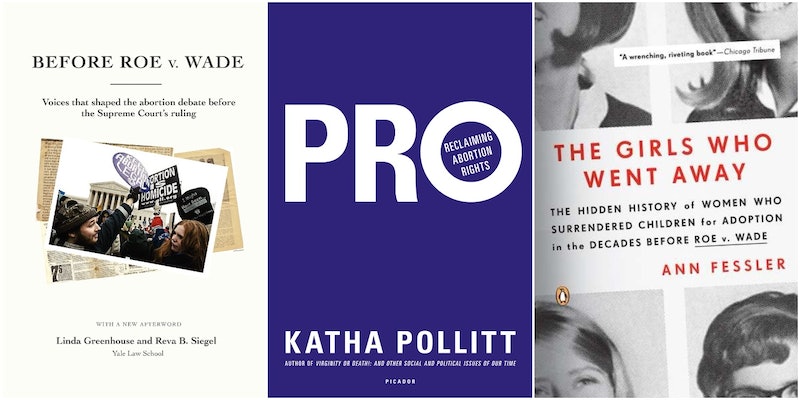 Supreme Court Justice Anthony Kennedy's retirement announcement last Wednesday has most of America speculating about the future of the Supreme Court. Among pro-choice Americans, one of the biggest fears is that a Republican-appointed justice may assist in getting Roe v. Wade overturned.

In 1973, the Supreme Court's ruling in Roe v. Wade legalized abortion nationwide, recognizing that the constitutional right to privacy “is broad enough to encompass a woman’s decision whether or not to terminate her pregnancy." Yet, in the forty years since the ruling, abortion has remained a highly-charged and controversial issue. A women's right to choose is still very much restricted and under attack. Despite the fact that 70% of Americans do not wish to see the case overturned, abortion is still one of the most divisive issues in politics today.

But Roe v. Wade has much larger implications than simply a woman's ability to obtain a safe and legal abortion. The case opened up a new era of liberation for women, providing legal confirmation of the idea that women should be able to have power over their own bodies. It also explored issues of privacy in healthcare that are relevant to any person, regardless of reproductive status. Roe v. Wade was a major victory for women's rights, and an important building block in the fight for equality.

So, if you're wondering what would happen if Roe v. Wade were overturned, here are some books that will give you some background on the case and demonstrate just how important it is.