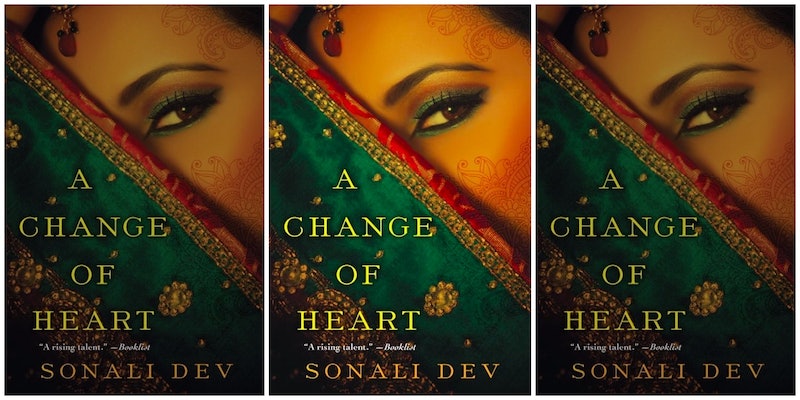 Last week, I wrote a piece previewing awesome books written by Indian authors being published in 2017, and it was incredibly exciting to see that so many people were looking forward to these novels as much as I was. But the comment I got the most was, “Why aren’t these books available right now????”

Well, guess what? So many great books by Indian authors released in 2016 as well. Reading about people who don’t look like you, who have a different culture, religion, orientation than you, is incredibly important right now. But what’s more, it’s important that Indian authors are able to write about whatever they want—it can be frustrating when it seems like the only books that are published are about people struggling under backbreaking misery living in the slums or rural villages of India. While those are important stories, they’re not representative of the larger Indian diaspora. What excites me about the books by Indian authors that released in 2016 is their range—they didn’t all have to even be about being Indian.

Check out all of these awesome books by Indian authors that released in 2016… but don’t forget to pick up these 2017 releases when they’re out this year!