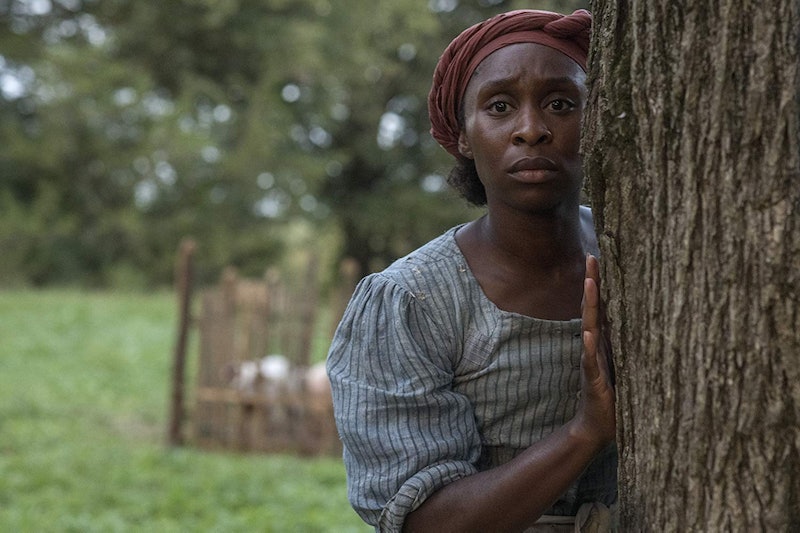 The fall movie season is a ripe time for biopics and true stories. With prestigious film festivals beginning and awards season creeping ever closer, a lot of these type of films hit theaters between September and November. True stories can sometimes us in ways that fictionalized tales may not. And many actors love playing real people, because the Academy and other awards bodies have been pretty generous when it comes to handing out trophies for successfully embodying someone else. So these 10 fall 2019 biopics should be on your list if you like to keep tabs on Oscar buzz — or just love watching movies based on real-life events.

But not all biopics and real-life film adaptations need be heady think-piece movies or dramatic head scratchers. The first film on this list of upcoming films is Jennifer Lopez's Hustlers, a true story, yes, but also one that also looks fun as hell. Judy Garland, Fred Rogers, Harriet Tubman, and King Henry V are some of the other famous names we'll be seeing on the big screen this fall, as played by some huge stars. And although some of the last few movies here don't yet have precise release dates just yet, they may be on track for autumn viewing as well. Here's what you can look forward to: