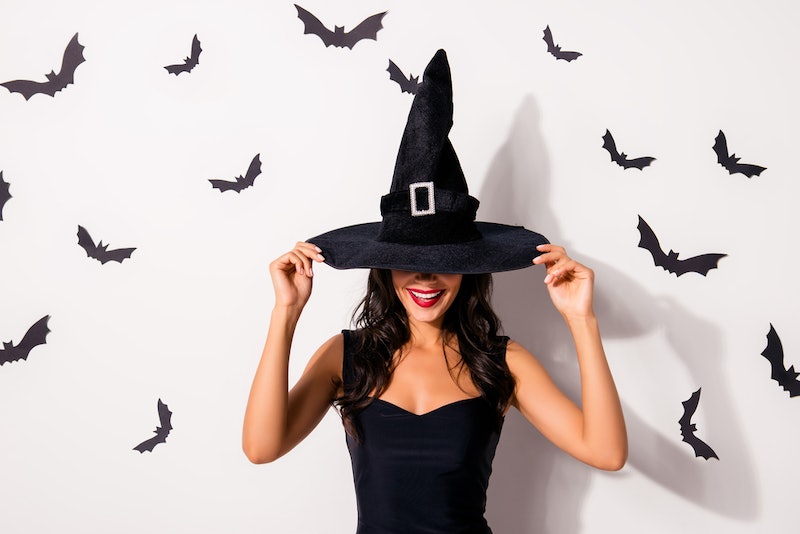 Most Halloween pranks involve scaring someone. They usually include jumping out on someone when they least expect it, hiding something terrifying somewhere it's bound to be found, making fake spiders jump out at someone as they're innocently entering a room, or using lots of fake blood to create the ultimate horror scene. It makes sense for Halloween pranks to be like this; after all, the holiday is spooky and creepy, and making people shriek with terror is really what it's all about. But as shocking as it might be to hear, not everyone loves Halloween, and not everyone loves being scared. So, if you're going to be playing pranks on people and you don't know where they stand, you might want to try a funny Halloween prank that isn't scary... just so that you don't ruin any friendships, you know?

These pranks are great for playing on co-workers in your office so that you don't risk having anyone scream so loudly security gets called and then you need to explain yourself (pranks sound so much less amusing in these situations). They're also ideal for kids, who like to get in the spirit of Halloween, but are also too young to totally grasp the difference between imagination and reality. So if you don't want to traumatize them, try a funnier, more harmless prank.

Feel free to use any of the below ideas for your Halloween fun, or use them as inspiration to think up something totally your own.