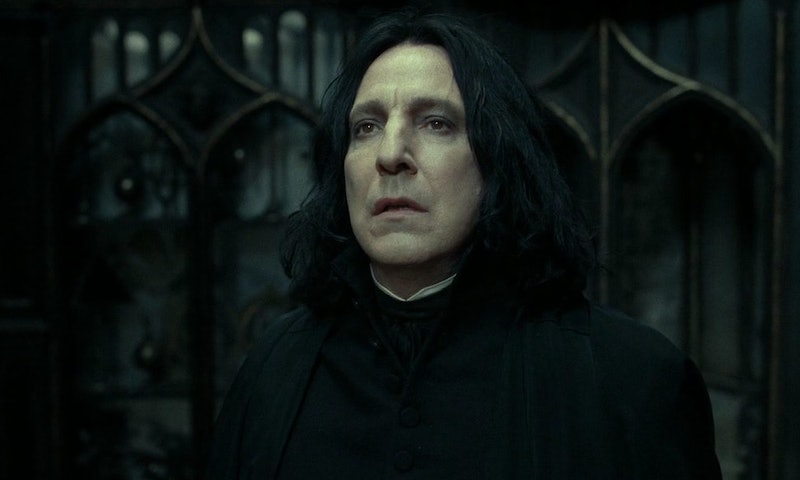 If there is any lesson to be learned from the history of literature, it is surely this: never be friends with a writer. At best, they will eat all your snacks and ignore all your texts. At worst, they will write you into one of their stories... as the villain. Yes, some of the most infamous villains who stalk the shelves of classrooms and libraries were based on real people. And not all bad people, either. These creeps and monsters were inspired by celebrities, historical figures, criminals, former teachers, and even (in at least one case) the author's mother-in-law. Here are a few of the greatest literary villains who were based on real people, because you don't necessarily have to be a villain to inspire villainy.

Of course, at least a few of these real-life influences were not so great as people in the real world. But whether their factual counterparts were sinners or saints, the fictional villains they inspired have stayed in the public imagination. I mean, where would modern vampires be without the dangerously suave Dracula? How could we have a hit Broadway musical about an angsty green lady without the Wicked Witch of the West? And why does everyone know the name "Moby Dick" whether or not they've read the book?

Here are the real people (and whales) reportedly behind those characters: