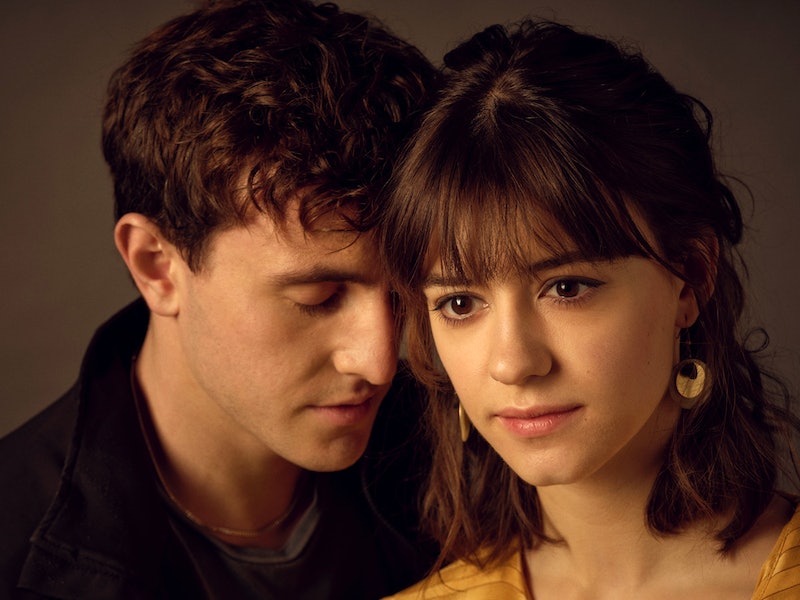 With her debut novel Conversations with Friends earning the tagline “Salinger for the Snapchat generation”, Sally Rooney is the millennial generation's best-known writer on love. She’s had praise from literary giants like Zadie Smith and celebrities like Sarah Jessica Parker and it’s not hard to see why. It’s impossible not to get lost in her writing. As her first on screen adaptation is about to be launched, here are 11 books to read if you liked Normal People.

Normal People charts the complicated relationship between Connell and Marianne as they move from their small hometown to the wide world of university. The story of Marianne and Connell captured so many people's imaginations, was long-listed for the 2018 Man Booker Prize. And according to The Bookseller, it was the year’s most critically praised book in the UK. Now a 12-part adaptation of the novel will be airing on BBC One from April 27, and launching on BBC Three in its entirety a day earlier.

If all the renewed Normal People excitement caused by the show has you wishing you could enjoy the book all over again, there are plenty of similar reads reads you should check out. Here are 11 books to try if you loved Normal People.

This article was originally published on April 22, 2020