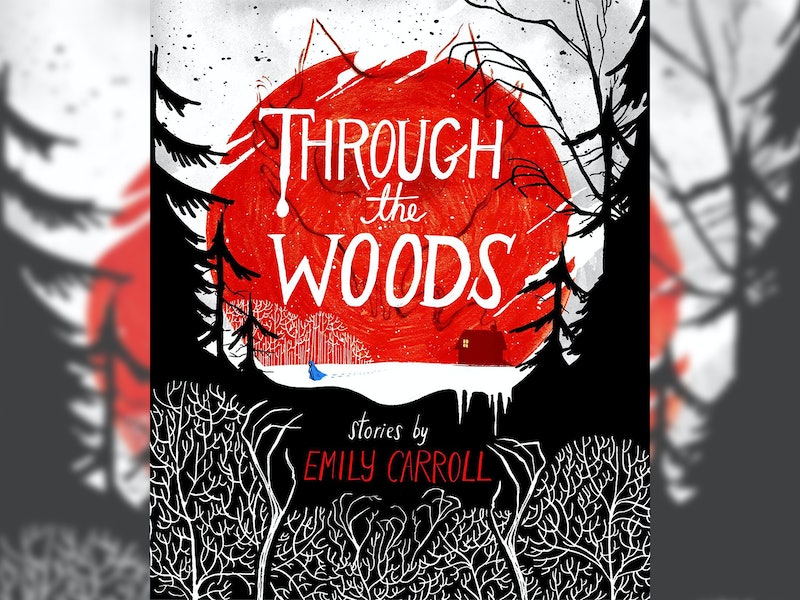 One of the most delightful things about growing up is looking back fondly on all the things that scared the bejeezus out of you as a child. I mean, now I think that the Stephen Gammell illustrations are masterful pieces of horror art, but as a kid? I hated them. They were too scary. In fact, the whole book was too scary. And yet here I am, reminiscing about the days when I'd hide under my covers in petrified fear, waiting to be murdered by a living scarecrow. So if you're looking for some horrific nostalgia, or for some slightly more grown up stories to shock and disturb, here are a few creepy reads to try: