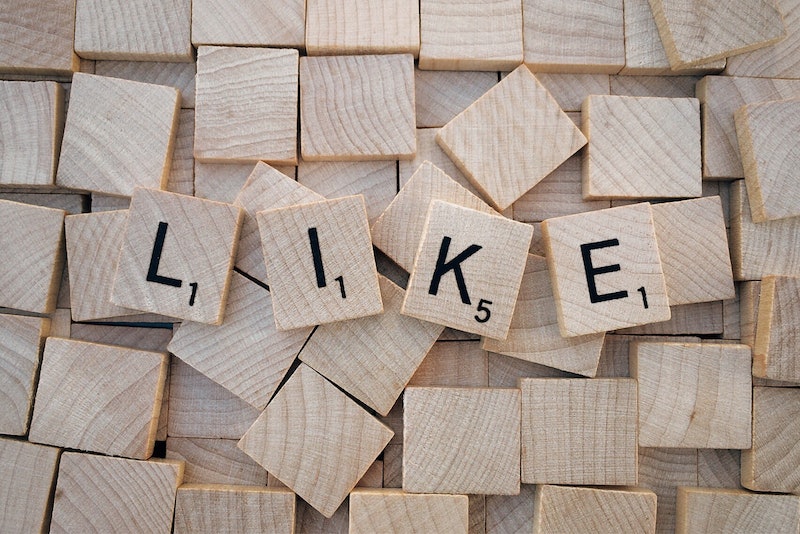 Games were an integral part of our childhoods. Becoming an adult doesn't make them any less significant or fun. I'm pretty much still playing a round of Monopoly from when I was, like, ten years old. Friendsgiving is about sharing plates with your squad, but while you're all together why not turn it into game night? Especially when you have all the Friendsgiving party game ideas you need. It will at the very least be something to do before your tryptophan induced slumber strikes.

Is it just me or did games get more thrilling as we aged? I'm not talking Mario Kart to Call Of Duty. I'm talking gather around the coffee table games you would play with your family. It's not like after the pie is devoured you're all just going to sit around the coffee table on your phones, right? If you've already discussed the hot topics over side dishes, adding games to the night's itinerary could lead to laugh-out-loud moments that remind you why you're so grateful that these are the friends. And, isn't that the point of this holiday?

You can whip out that Scrabble board your mom got you or simply sketch out multiple games of M*A*S*H* to predict everyone's future. But you should definitely be playing a game before the whole crew crashes.

I Heart Bananagrams - the Classic Game In A Limited Edition Case, $8.49, Amazon

Ever sat over a game of Scrabble and wished that you could just break all the rules and get creative on the board? Bananagrams is your dream come true. The game comes without a board, but with all the familiar block letters of Scrabble. The idea is to put together words, and sure they can be real, but you and your friends can tailor it to words relating to a specific theme or making up words that you'll have to later define.

Trick your friends into believing false definitions of words they've never heard before. This is a game that should be on the coffee table year round. Try getting through your round of reading out definitions without being reduced to a pile of giggles. Who knew your friends should actually be comedy writers?

Never Have I Ever, The Game Of Poor Decisions

Be honest, you've been playing this game since you were in the fifth grade, or even knew how to count on your fingers. Cards just make the game a little more official. But I'm sure you'll learn a lot about who you just passed the mashed potatoes to.

What Do You Meme?

It's like Cards Against Humanity but with memes! The perfect game for your internet literate crew.

My advice is to team up with the person who you have the most inside jokes with. You'll need someone who can communicate a certain word with, but without using the regular words you typically would use to describe that word in question you're trying to get your partner to guess. This could provide at least two hours of laughter so intense you'll leave the game with abs.

You've seen Khloe Kardashian play this on Ellen and you've heard all the laughs in the audience that followed. You've heard your friends say funny things before, but now you'll also look funny while speaking. Careful of the drool.

This is a classic game you're probably familiar with. But now that you're grown up, you can use the dirtier version which is always good for entertainment.

If you ever had burning questions that you wanted to ask friends but never found the appropriate occasion in which to pose them, here is your chance. Hot Seat puts your friends in ... the hot seat with questions like "What is the most embarrassing thing I've ever Googled?" It could get very interesting very fast.

Read Between The Wines!

Read Between The Wines! The Party Game of Wine, Wit & Wordplay by UNCORKED! Games, $19.99, Amazon

If you've ever referred to something as a fine glass of wine, you'll quickly understand the concept of this game. Whip out your favorite bottle to share with friends and get to it.

You've definitely seen the grown up version of Jenga at a beer garden. It typically includes dares like "call the most random number in your phone." Spruce up the truths and dares however you please to keep the entertaining innocent and fun.

It might seem standard but there is a lot that can be done with a deck of cards. You can even get creative and make up your own card game which is a lot easier than it sounds. ~For example~, every card could be a question relating to the number. Or you can just play Go Fish.

Without a doubt this will be a winning Friendsgiving.