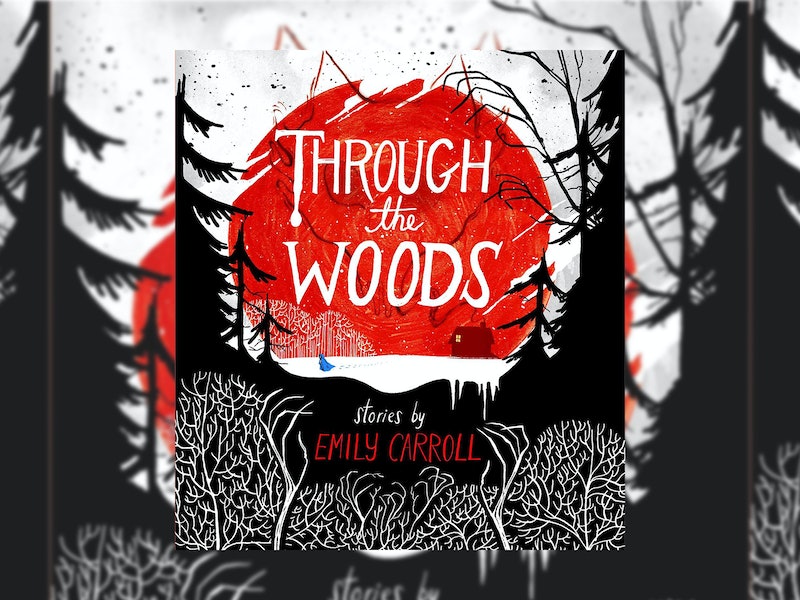 Is it just me, or are fairy tales having a bit of a renaissance these days? Of course, fairy tales have been around for as long as we've had puberty, or storytelling, or dark, wolf-infested woods. They've never quite gone out of style. But for those who grew up in the '90s, watching aggressively sanitized fairy tale retellings, it was easy to write off princess stories and folktales as cutesy, childish relics of the past. Many probably felt "too old" for fairy tales by the time we were tweens or teens. No more. Fairy tale retellings have only grown darker and more nuanced, with many stories explicitly aimed at adults (or rather, aimed at that twisted, frightened, sexually confused young person within all of us). Here are a few short stories that stretch, re-mix, and reinvent classic fairy tale conventions. And you can read them online right now.

It's interesting, really, that we talk about modern fairy tales as "retellings" or "adaptations" when (in most cases) we don't actually have an original source. Even the Grimm Brothers just gathered up folktales that had been passed down for centuries via oral tradition, and added their own misogynistic spin on things. So these new (or new-ish) fairy tales are part of a long, long tradition of telling old stories for a contemporary audience: