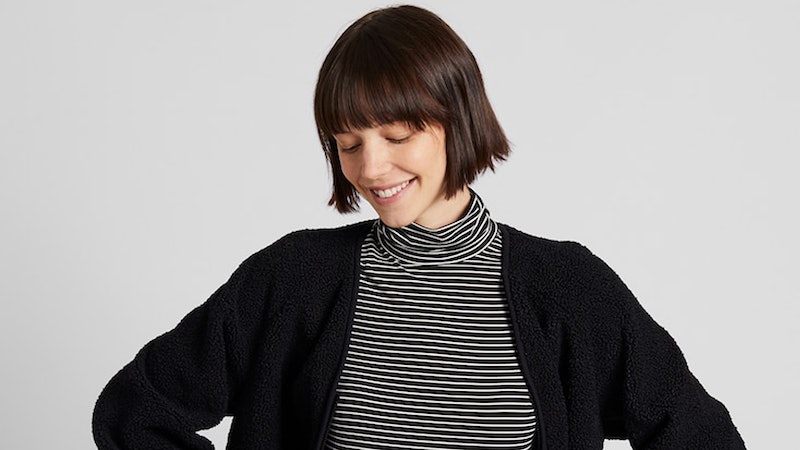 Every year, headlines proclaim that this year will mark the coldest winter ever. And every year, most people take no notice whatsoever. But what if 2019 really did bring the coldest season in UK history? There's one way to prepare for such an eventuality, and that is with some stylish thermal designs. So stylish, in fact, that you won't want to cover them up at all.

"Britain faces coldest winter in decades," read a Daily Express headline from early October. With widespread snow and sub-zero temperatures reportedly expected, a flimsy t-shirt and coat won't do. You need a contemporary thermal. Gone are the days when heat-retaining fashion meant ugly underwear and vests. Now, you have a real choice. Now, printed designs meant to show off actually exist. Now, thermal denim is a thing.

You don't have to wear a million layers to stay toasty; the following items will keep you warm indoors on their own. And when you do need to step outside, a simple coat on top should do the trick.

From animal print turtle necks to super sleek bodysuits longing to hit up a Christmas party or two, here are some thermal pieces you never knew you were missing.