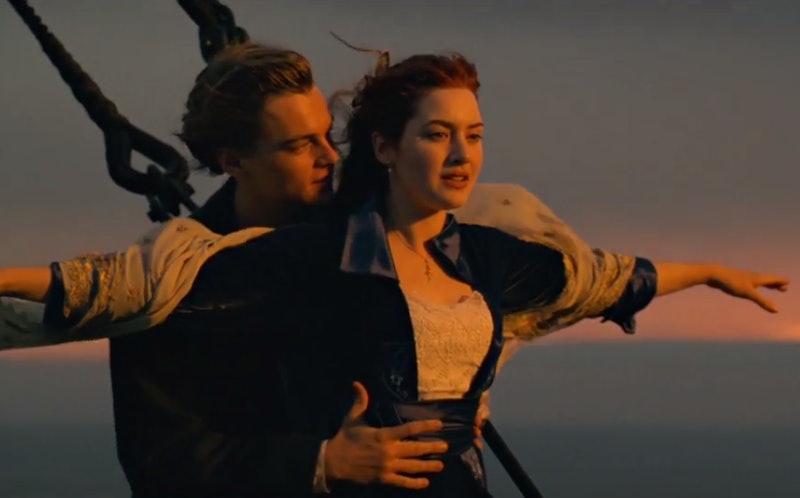 There's so much to love about Titanic — the swoon-worthy love story, the divine recreations of historical detail, and that heartbreaking ending that makes everybody spout hot, angry tears forever. On top of that, there's also the peak-dreaminess of Leonardo DiCaprio, which is something that can never be understated. But even for everything it does right as a movie, there are still several things that Titanic got wrong about the tragedy. While some of those aspects may be small, perhaps even insignificant, there are other historical inaccuracies in Titanic which are far bigger.

Of course, when you consider the sheer scope of the film (which is over three hours long), these kind of mistakes are pretty understandable. After all, the movie isn't a factual documentary, but instead, a piece of entertainment that provides a fictional retrospective on the tragedy, with some of Titanic being based on theories rather than certainties. Though many of the events that take place in the movie were undoubtedly inspired by what actual happened on the ill-fated ship, some of them are obviously the sole design of imagination. And as such, bear no relation to what actually happened on the Titanic on that fateful night in 1912.