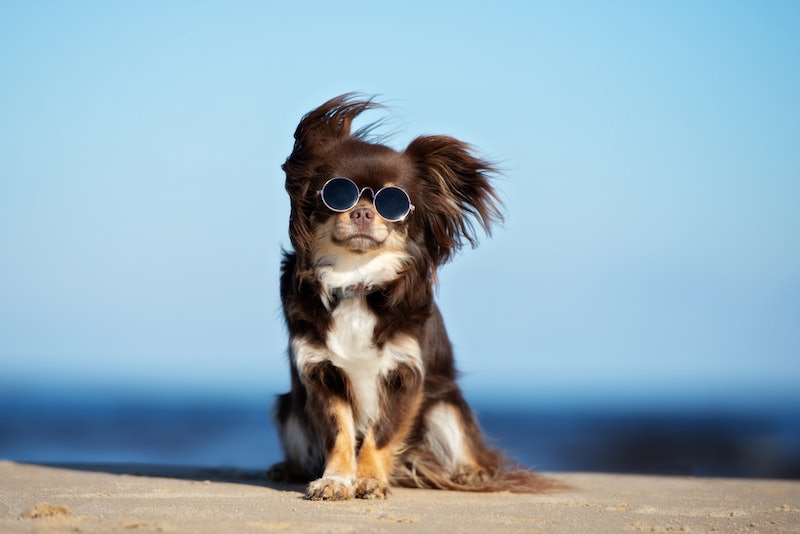 Apr. 1 is upon us and if you don't know what that means, allow me to prep you. Pranks and jokes are in the forecast as March turns to April. Be one step ahead of the curve on the first of the month with actually funny April Fools Day pranks so that you're not the fool.

We've have once again arrived at the one day a year where pranks are lurking around every corner. Where every Oreo has probably had its sweet cream filling replaced with toothpaste. It's a day when parents field calls from their children claiming they've just gotten engaged or they're in jail or something that will equally get a parent's heart thumping. But, is wrapping the toilet seat with saran wrap actually funny? Or is it just a mess, a headache and a hygiene issue? My vote goes with the latter.

All is not lost on April Fools Day. Funny things that will actually bring the l-o-l's can transpire. From sincere giggles to belly laughs these are the kind of pranks that are harmless to pull, require little effort, but get a big reward. Which is you, and the person you're pranking, laughing together over something so silly it's funny.