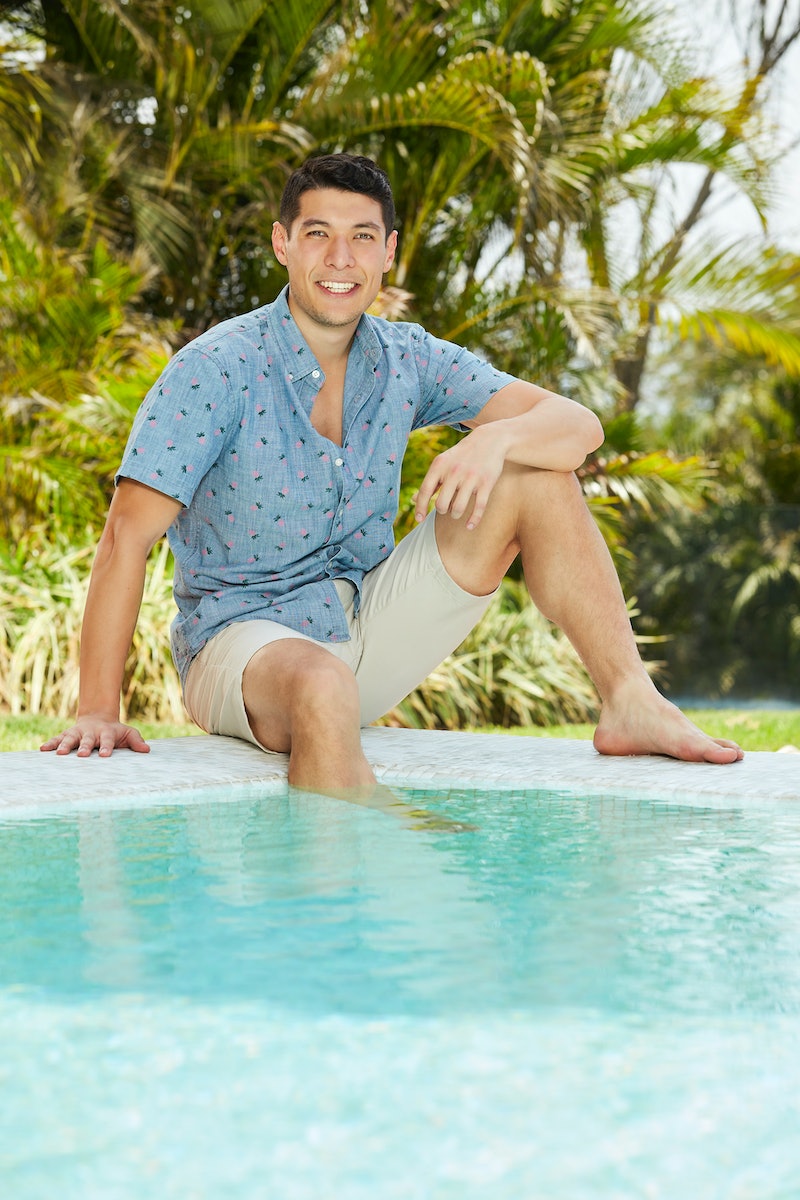 No matter how much you love the show, most Bachelor Nation fans can admit that its contestants are often a mixed bag of hits and duds. But every once in a while, a few diamonds appear in the rough. One of these amazing additions, of course, is Venmo John this year. You know him from Becca's season of The Bachelorette, and though he wasn't necessarily one of the last few standing, he definitely made an impression, and now there are also plenty of reasons to love John on Bachelor In Paradise.

John (who no longer works for Venmo, but was one of the first developers to get onboard with the money-sharing app), was a softspoken sweetheart on The Bachelorette, and is spreading his wings and putting himself out there a little more in Paradise. Though it's unclear who he ends up with at the end of the BIP journey — if he even does make it to the end — fans are more obsessed with him than ever, and he's solidified himself as husband material.

If Paradise simply isn't enough adorable programmer content to get you by, that's totally understandable. To satisfy all your Venmo John needs, I've compiled this list of fun facts about him, and they'll just have you crushing harder.