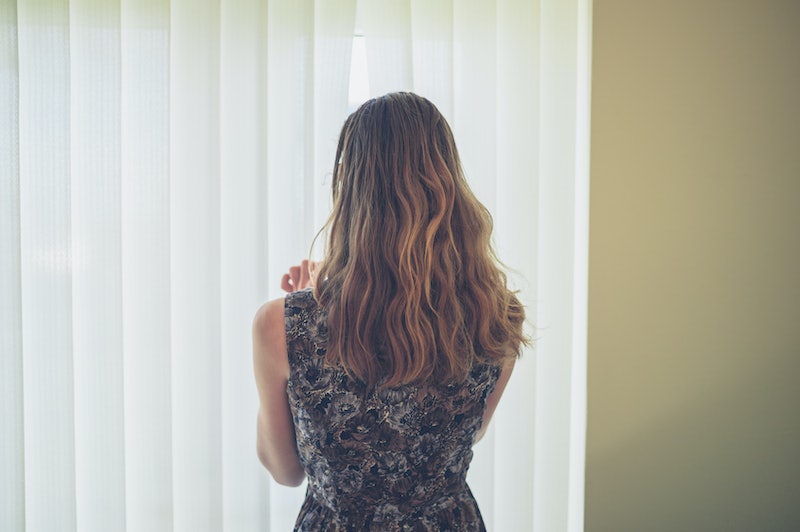 LoloStock/Fotolia
By Jessica Booth
May 16, 2018

As much as we don't like to admit, we all lie all the time. Studies have even found that most people lie in everyday conversation to appear likable and competent — research has found that 60 percent of people lied at least once during a 10-minute conversation. Most of these are little white lies that are quite harmless. In fact, a lot of them are necessary to keep relationships happy and polite. If we all said the truth all the time, there would be a lot more arguing going on. But there are also some lies that everyone tells at least once in their lives, if not more than that.

At a certain point, these lies can feel so normal that it's easy to forget the phrase, "honesty is the best policy." They're told so often, actually, that it's hard to believe these statements even if they are true. It becomes like a real-life version of the "boy who cried wolf."

Of course, being truthful is an essential part of any close relationship. When it comes to the really big stuff, you should always choose honesty. As someone who grew up making excuses whenever I didn't want to go somewhere, I can tell you how hard it is to follow up on those little "excuses" (which were actually lies, even if I didn't want to admit that). It's so much easier to just be honest sometimes, even if it feels tough in the moment.

That said, let's be real: we've all told a little lie once or twice. Here are a few things everyone is dishonest about at least once: