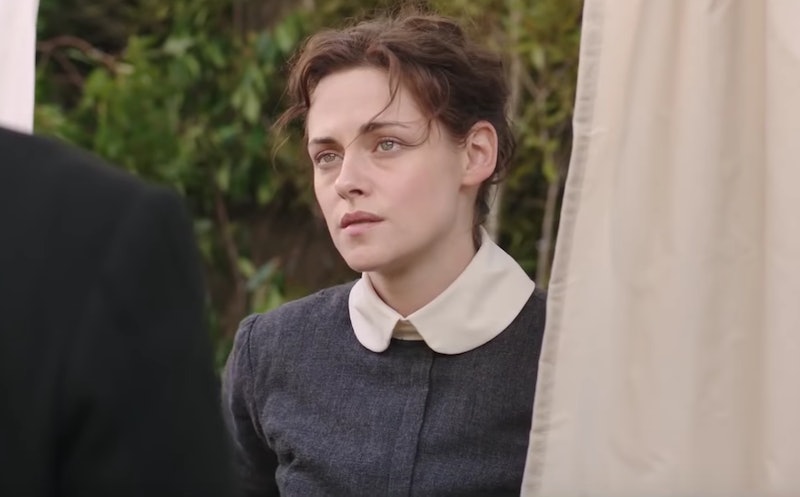 As far as movie-going goes, September isn't necessarily the biggest month for blockbusters. It's kind of like the resting period between summer smashes and Oscar buzzworthy winter releases. But even still, there were many highly talked-about movies that came out this September. It's OK if you somehow didn't make it to the movie theater this month and missed these, but it's definitely worth looking through this list to discover what you might've passed by.

A lot of the indie movies that previously premiered at film festivals earlier this year, like Lizzie and Colette, got their theatrical releases in September, as did some movies with major plot twists, like A Simple Favor, White Boy Rick, and Netflix's Hold The Dark. In addition to those movies, there were a ton more buzzworthy ones that came out in September, and while not all of them earned great reviews, they all started some intense conversations.

Sure, you may only want to go to the theater in order to see August's big hit Crazy Rich Asians for the 12th time — and that's understandable — but you just might want to try branching out this time. Any of these 12 new movies would be a great option for providing you with a cinematic escape.