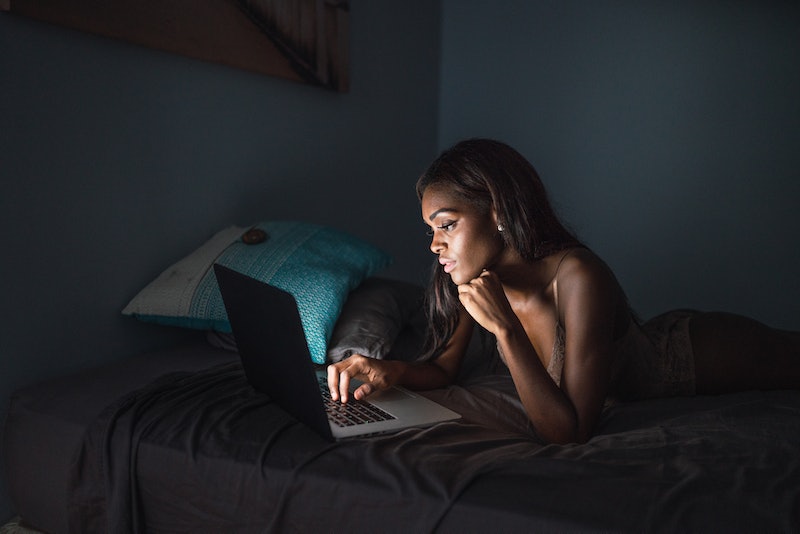 A spokesperson from Durex said, “among young people there’s still a question mark around what sex is or what it should be. We want to challenge the conventions that society, ourselves and others place on us to normalise what real, good sex is and can be for everyone.”

There also appears to be an element of shame surrounding sex, or at least a lack of confidence, as the Durex study found 45 percent of respondents said they’d feel judged if they didn't know how to take part in a sexual act or if they didn’t know what it was. A massive 64 percent of people admitted they pretended to enjoy sex more than they actually were so not to upset their partner. One in 10 said they didn’t discuss their sexual history with the person they’re with because they felt the number of people they’d slept with is too high.

“We hope that conversations about sex, STIs, orientation and consent will become more open and acceptable but understand that some young people might still find these types of conversations anxiety inducing and difficult,” said a spokesperson from Durex, “we think there’s a lot of work to do in terms of challenging conventions and enabling conversations about taboos and misconceptions to ensure that everyone feels comfortable talking openly about sex with a partner.”