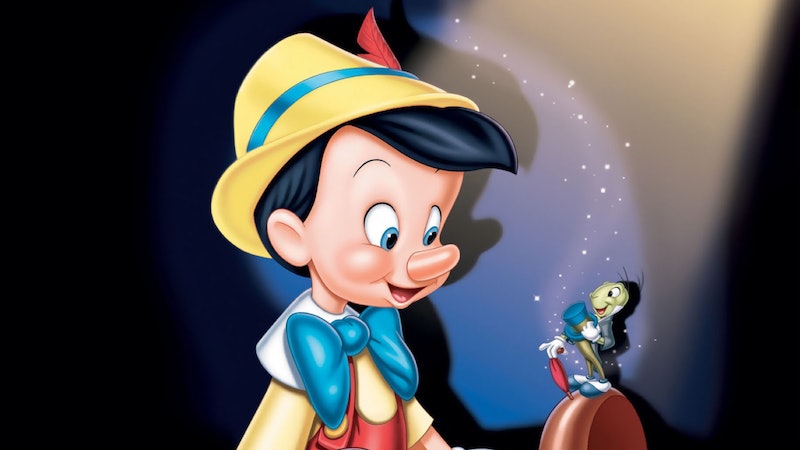 The world knows Pinocchio as the story that taught us to wish upon a star. However, we may not also realize how revolutionary the film is, animation-wise. Film historian J.B. Kaufman refers to the 1940 Disney classic as "one of the real pinnacles of animation." Kaufman peels back the story's layers for a group of reporters during an afternoon at Disney's Animation Research Library in Glendale, California. Being there is taking a walk through history and immersing yourself right in these classic tales. There, you witness quantifiable data of the Disney legacy.

In climate-controlled vaults, there are 65 million pieces of original artwork. My day spent at the ARL — a holy grail for Disney lovers — consists of diving specifically into Pinocchio's story in celebration of the film's first-time digital HD and Blu-Ray/DVD release (now available). Since my time at the ARL with Kaufman and manager Fox Carney, I'll never look at the classic the same way.

Although Disney's legacy lives on through ongoing triumphs like Frozen and Moana, looking back at originals like Pinocchio allows fans to appreciate all of the films that much more. "Pinocchio [is] one of the all-time achievements of American films," says Kaufman. "There’s just a standard of visual beauty in these films. It is a living legacy." Taking a careful look at the art and thought processes of the animators who worked on the story is fascinating. "Hopefully, generations of artists can learn from that and add to that legacy," says Carney.

Allow your inner child to rejoice with these mind-blowing facts about Pinocchio.