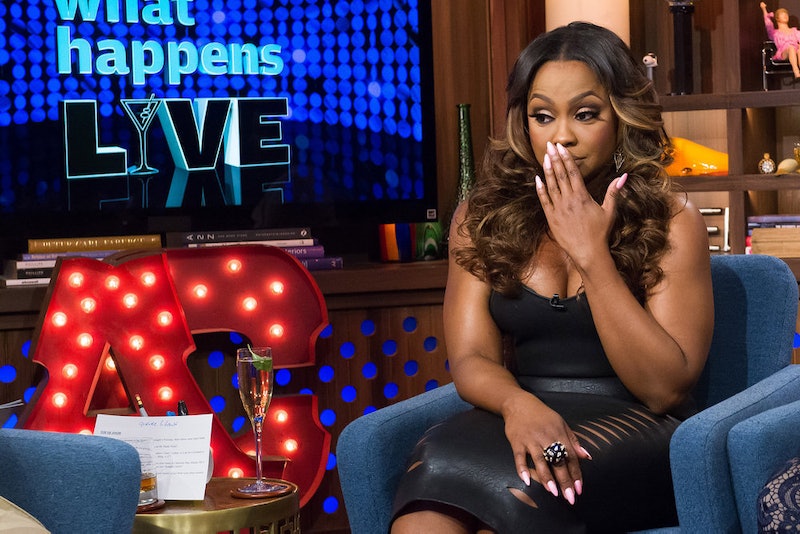 The Real Housewives franchise just wouldn't be the same without the stars throwing major shade. Each Housewife is capable of hurling insults left and right, but there is one particular woman who is especially good at it. Obviously, I'm talking about Phaedra Parks, the queen of shade on Real Housewives of Atlanta.

She just has the finesse of reading someone so much better than every other Housewife. Yes, most every Atlanta Housewife has had their fair share of fabulous shady moments, but if I had to choose a winner out of them, it'd be Parks.

Whether she and her former bestie Kandi Burruss are going toe to toe, she and Kenya Moore are arguing over Apollo Nida, she's trying to field rumors about her love life, or she's attempting to avoid drama at all costs, Parks somehow manages to throw the best shade you have ever seen in your life.

You know how Andy Cohen has the Watch What Happens Live segment, "Shady Boot Moment of the Night"? Well, Parks deserves the spotlight every time. She doesn't even need to use words, but can toss out shade with a simple facial expression. And that is why she is the queen of shade. Now, here's more for your viewing pleasure.