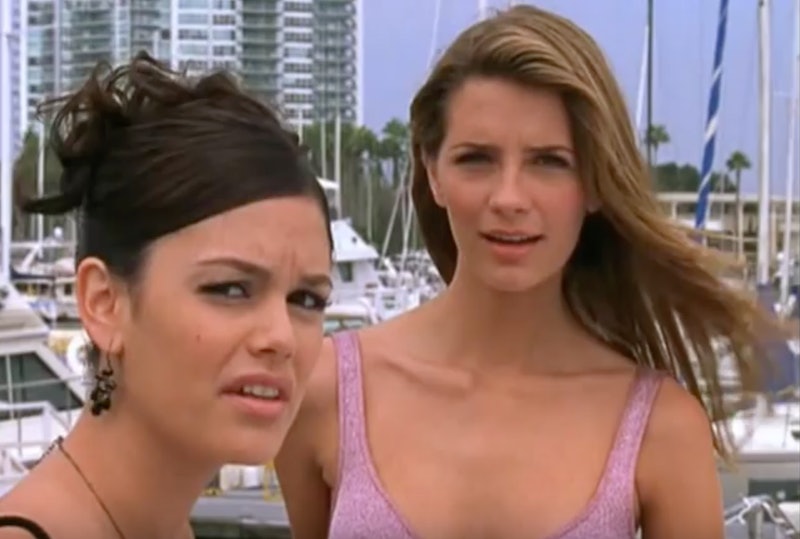 The O.C. played a huge part in almost every adolescent's life when it aired from 2003 through 2007. During those years, Seth, Ryan, Summer, and Marissa each went through many changes, but Summer and Marissa's friendship always remained strong. That's mostly because Summer Roberts is the world's best BFF. When you really think about it, Marissa was the source of most of the O.C.'s epic melodrama. From her con artist father to her manipulative mother, Marissa's life was always tumultuous, and that doesn't even begin to describe all of her boyfriend drama. But no matter how terrible of a situation Marissa found herself in, Summer was always there to help pick up the pieces for her BFF.

The duo were friends since their childhoods, and Summer proved throughout the show that she always had Marissa's back even if it meant joining her friend in some reckless behavior. Just as Seth and Ryan became one of the best male BFFs ever on TV, Summer and Marissa also proved how close a friendship could be. Since Marissa wasn't always an easy person to be friends with, Summer deserves some recognition for how loyal of a friend she was. She was always there to give her bestie a pep talk or to redirect the conversation to something less intense. Her comic relief was much appreciated by the viewers as well. Summer was, simply, the best, as shown by these occasions.