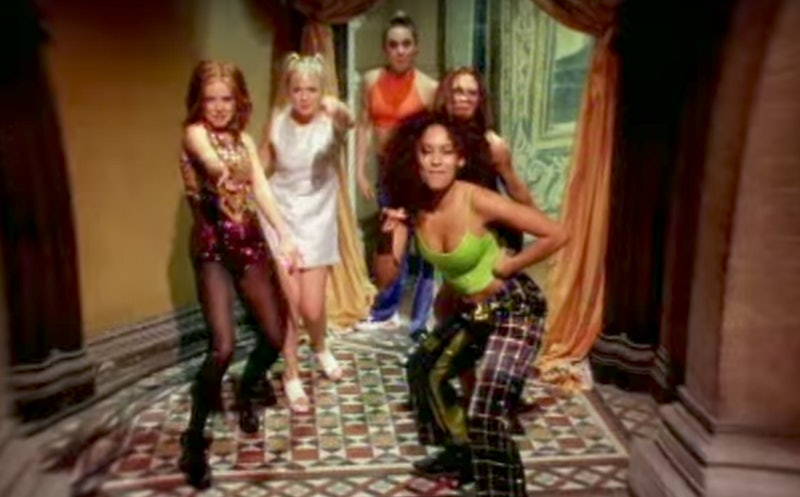 It’s easy to be resentful of someone’s nostalgia for the '90s, better known as the decade of tie-dye and tamagotchis. After all, aren't they just nostalgic because that time period is trendy right now? You'd think so, but no. There were genuinely times when the ‘90s were better than the present and to dismiss someone’s yearning for the decade as a trend is more than a little irritating. Of course, considering how 2017 has been for so many people, it's equally easy to say that it's not hard to find a time in recent history that wasn't better than this year — but we're talking strictly pop culturally.

When you think about it, the '90s was one of the most romantic and special periods ever. We were on the brink of innovation, with the internet making its way into the average home over the course of the decade — but we weren't yet chained to it. We had good TV, but we didn't have the budget to keep series running forever until audiences were completely sick of them. There was incredible music, but this was pre-Spotify, so you never got overwhelmed by your list of new things to listen to. And maybe that was the key. This was the decade where we had so much of what we had now, but without unlimited quantities.

More like this
5 Mini Skirt Outfits To Wear, Inspired By These Brave Souls
By Avery Matera
Hayden Panettiere Will Return For 'Scream 6': "We F*cking Won, Scream Fam"
By Jack Irvin and Jake Viswanath
Kim Cattrall Spilled All The Tea About Not Being In The 'Sex And The City' Reboot
By Radhika Menon
10 Eurovision Moments That Celebrate The Weird & Wonderful Camp Extravaganza
By Sam Ramsden
Get Even More From Bustle — Sign Up For The Newsletter