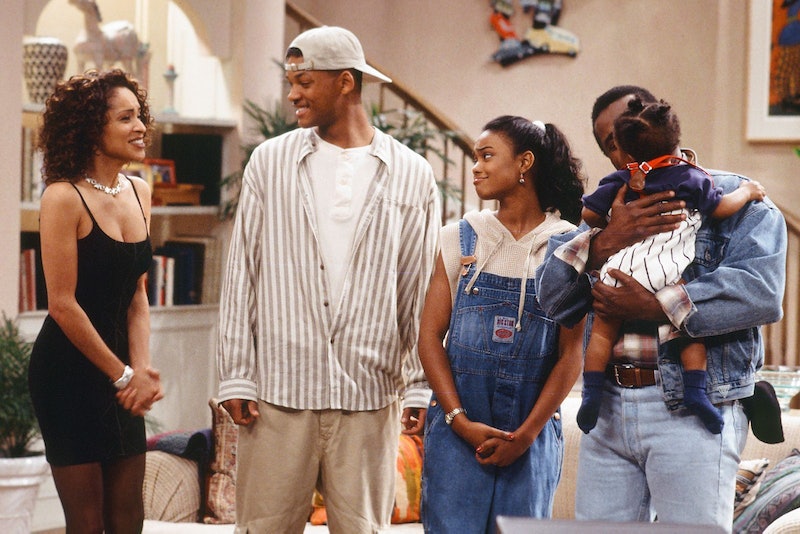 The Fresh Prince of Bel-Air is inarguably one of the most enduring sitcoms of the '90s. Starring Will Smith, the show is also a staple for the Black community because of its reliability and representation of a loving, successful family. The show is full of iconic characters who are funny, powerful, and fashionable, all at the same time. Hilary Banks may be the most underrated Fresh Prince character — although she was high maintenance and her relationship to her father's money was always a source of comedic relief in the show. There were many times that she was the funniest of all the Banks family, as these 15 iconic Hilary Banks lines prove.

Played hilariously by Karyn Parsons, Hilary stole the spotlight in many scenes. She could be often selfish when it came to her parents' wealth and status; however, she also brought an admirable amount of confidence to the family. Her wit often put her far ahead of her siblings and cousin. And she could take anyone down with a single shady comment.

In honor of this '90s power woman, we've put together some Hilary's most biting lines from The Fresh Prince of Bel-Air. How many of them do you remember?

1. "Long distance relationships usually don't work out. I mean look at the little mermaid. She was stuck in the sea and he was stuck on land..."

Season 6, "Not With My Cousin You Don't"

Her long-distance relationship theory is priceless advice for sure.

She may have gotten her legal terms confused, but at least she was honest.

3. "Will's father is a deadbeat who left him and his mom flat."

Although she was oblivious to who Will's father was, she wasn't wrong!

4. "I'm a career woman. I don't have time to dust and push around that...Oh, what do you call that big loud thing that sucks up everything?"

I'm mean who really ever wants to vacuum?! Especially if you have your own butler.

This level of self-confidence should be the motto for every woman in the world!

Hilary doesn't even hold back with her parents, and you can't blame her for not wanting to think about how that new sibling came about.

Poor Geoffrey. He had to put up with a lot.

8. "Have you ever seen so many fashion don'ts in one room?"

It was a known fact to never look like a "fashion don't" around Hilary. If you did, prepare to be roasted.

In Hilary's book, there was no need to be fake with the ex's new girlfriend.

10. "Would you two like to join us?" "Maybe later we have to see if anyone better is here first."

11. "Please standby? Great, the president is about to interrupt my marriage proposal."

No Hilary, the president did not cut off your proposal, the bungee cord did. (RIP Trevor.)

The funny thing about this scene is that she really thought her comments helped the situation. 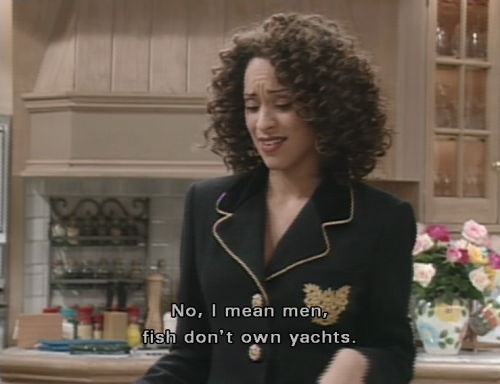 Season 4, "You've Got To Be A Football Hero"

Jazz was a consistent nuisance when it came to Hilary. But, she was consistently blunt and direct about how she felt about him. That's something we should all learn.

Hilary Banks is the epitome of not sugar coating what you want. She never changed her personality to appease others, and that's what makes her the best.