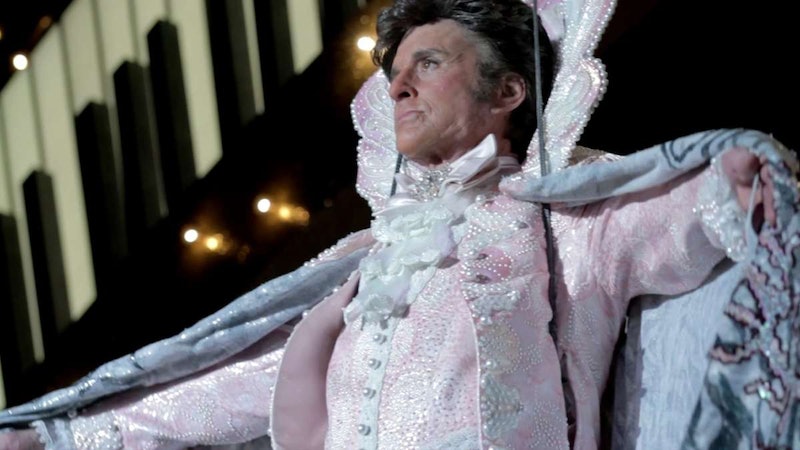 Elton John's known as much for his catchy, emotional piano tunes as he is for outright flamboyance and showmanship. Rocketman, coming to theaters May 31, attempts to capture a fraction of his real life, to share with audiences who've grown up with the persona, not the man. If you can't wait for the peek those platform boots and spangled glasses, here are 13 music biopics streaming now to make sure you're still standing when Rocketman is finally out.

Music biopics present a double difficulty: not only do those films have to wrangle normal biopic issues, like how to portray an actual experience, finding someone who can convincingly read as the person, and creating a dramatic arc from disparate true moments, but they also have to work in the music. That's an entirely new set of issues. Can the actor sing and/or play? Will they sing and/or play? Will their performance distract audiences from the story? Should reality be sacrificed to play the hits?

The biopics below tackle their topics in many different ways. Some, like The Hours and Times, Bessie, and Shine, focus more on the personal dramas of the protagonists, with the music incidental or not even there. Other films, such as The Music Lovers, 24 Hour Party People, and Rain the Color of Blue with a Little Red in It put the music first and foremost, playing fast and loose with time and reality. The only thing they all have in common is dealing with personas as big as John's.