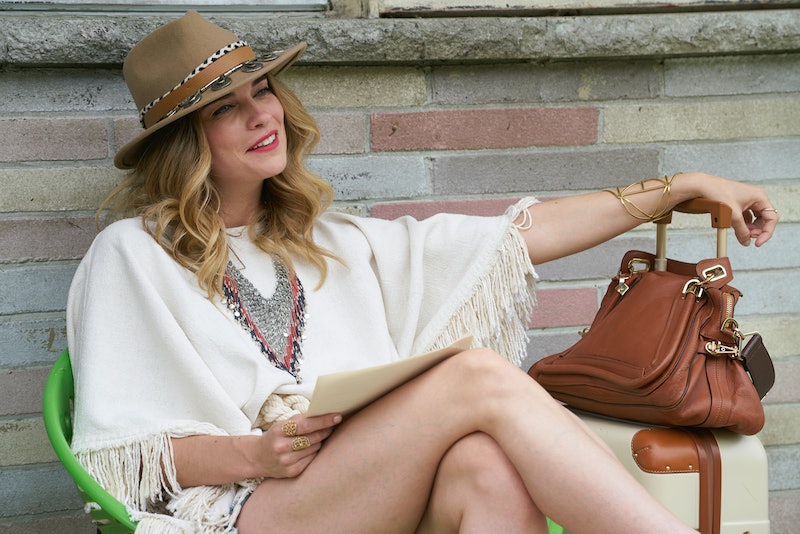 At first glance, Alexis Rose (Annie Murphy) is your boilerplate rich, white girl. She's always wearing some kind of fringe, looks perpetually Coachella-ready, and even shared her first kiss with Jared Leto. But beneath her perfectly sun-kissed balayage is a treasure trove of bonkers tales, which mainly involve her getting kidnapped in a foreign country. Alexis' stories on Schitt's Creek reveal how unorthodox her life has been, between killing people with her line of edible nail polish ("David, the factory in Guangzhou assured us that it was lead-free!") and driving her car into a Prada store on Rodeo Drive.

As a (former) spoiled kid with a trust fund, Alexis is used to jet-setting around the globe, and it's been made clear that her family wasn't paying much attention to all the antics that came with that. But although her travels abroad had their fair share of dangerous moments, Alexis doesn't seem fazed. She tells her brother that she was always safe, and refers to her love interests as "a selection of very confident, international men." And while it's hard to picture Alexis doing anything so carefree, let's not forget that Us Weekly once described her as "up for anything." Her stories are proof of that, if nothing else.