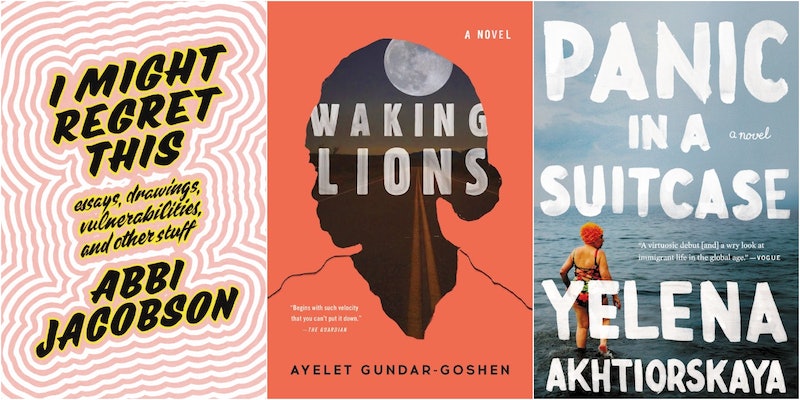 It's difficult to find Hanukkah books that aren't meant for children, but book nerds can still find plenty of books by young, Jewish authors to read this holiday season. Although the 15 books on the list below aren't about Hanukkah per se, they will make great additions to your reading list during this year's Festival of Lights.

Let's clear one thing up: Hanukkah is not the Jewish Christmas. It's a separate celebration, unconnected to Christianity, that just so happens to occur around the same time of year. Because the Hebrew calendar does not coincide with Gregorian calendar from year to year, the first of Hanukkah's eight nights may begin on Nov. 28, Dec. 27, or anywhere in between. The festival celebrates the rededication of the Second Temple, when a single flask of oil — enough for one night of light — provided enough fuel to light the Temple's menorah for eight nights.

So who's young, and who's Jewish? Although most Jewish communities consider a person to have been born a Jew if their mother was Jewish, a Jewish author, for the purposes of this list, is anyone who either personally identifies as Jewish, or who has at least one Jewish parent. A young author is anyone age 40 or younger at the time of this writing: